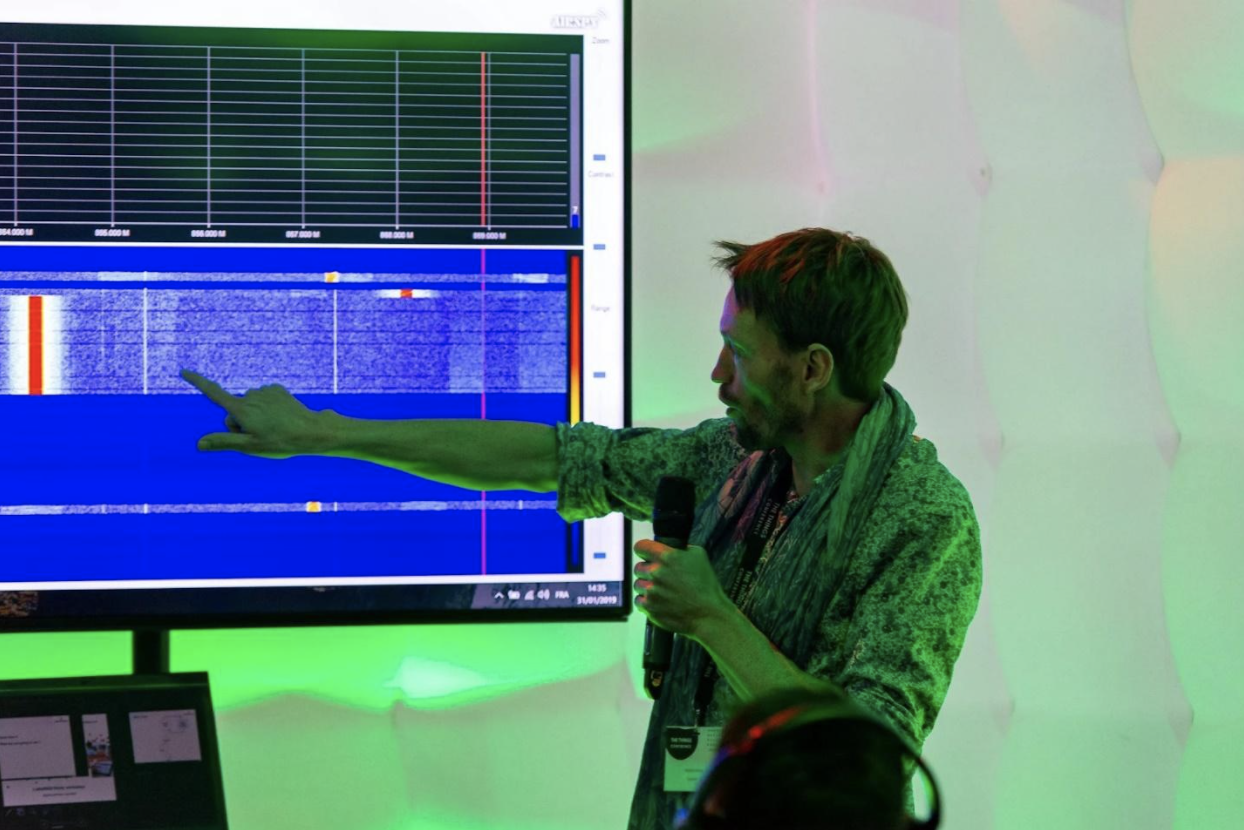 There was a time when everything electronic that sent or received any kind of data had to be wired and plugged in. Whether a computer mouse, telephone or temperature sensor, the data had to be transmitted through wires and back to whatever was controlling or reading the signal.

Wireless technology has allowed us to detangle our mess of cords and given us the freedom to add sensors without having to run ugly and bulky wires everywhere. In the consumer space, most of this wireless communication is done via Bluetooth or WiFi, both of which use 2.4GHz signals to transmit data.

This high-frequency communication is fast and has a lot of bandwidth, but it is severely limited by the range of the signal and heavy power requirements that can be burdensome for communicating with IoT sensors. That’s where
LoRa comes in.

LoRa is a new wireless standard that uses a lower frequency band to send small amounts of data, with a potential range of miles. Barely more than a decade old, LoRa is revolutionizing the IoT industry and giving us a better way to read sensors that only need to transmit small packets of data.

Part 1 of this two-part series will look at LoRa’s basics, and its history and applications. Part 2 will explore how to set up a LoRa network, and techniques to prototype with it.

LoRa is a sub-gigahertz (below 1 gigahertz) wireless communication protocol for long-range, low power communication. The acronym is short for “Long Range”—which is what you get when engineers run the branding department, and where LoRa excels.

Although Bluetooth and WiFi have ranges that top out at 30-100 feet, respectively, LoRa has a transmission range of miles. In perfect conditions with line of sight between transmitter and receiver, data can travel 30 miles.

Nicolas Sornin (one of the inventors of LoRa) showcases LoRa-based signals at The Things Conference 2019.

In practice, the range is 3 miles or less in urban areas and 10 miles or less in less densely populated areas—still a massive improvement over 2.4GHz options. It also has good penetration within buildings. One LoRa router can typically provide coverage in a multi-floor building, a scenario that would require multiple WiFi routers to cover.

LoRa also has low power consumption, low cost and large networks. It can be configured for ultra-low power use, waking up sending small packets of data and going back to sleep. In some applications, 10-year battery life on a single coin cell is possible.

The overall cost of the network deployment is low because it requires fewer gateways for a given coverage area. Additionally, the circuitry and sensors are low cost, and development time can be accelerated by using the plethora of open-source code from which to pull.

LoRa servers are built to handle a huge amount of data throughput (the rate of production or the rate at which something is processed)—thousands of gateways and millions of data packets. Based on these positive attributes, it is perfect for many IoT applications whose purpose is to monitor a few sensors and report data back to the cloud.

LoRa is a fairly young protocol whose history extends to only the late aughts. Its origins are in 2009, when Frenchmen Nicolas Sornin and Olivier Seller were looking for a long-range, low-power, wireless solution. They met their third partner, François Sforza, the following year.

The three were originally looking to create sensors for monitoring utilities such as water and electricity, using a technique called Chirp Spread Spectrum (CSS) modulation technology.

CSS is similar to sonar, like how dolphins send chirping signals as part of echolocation. But with LoRa, this technique is used to send data instead.

The three formed a company around the innovation called Cycleo, which was acquired by Semtech in 2012. That company is now the owner of the technology and the sole manufacturer of LoRa chips. 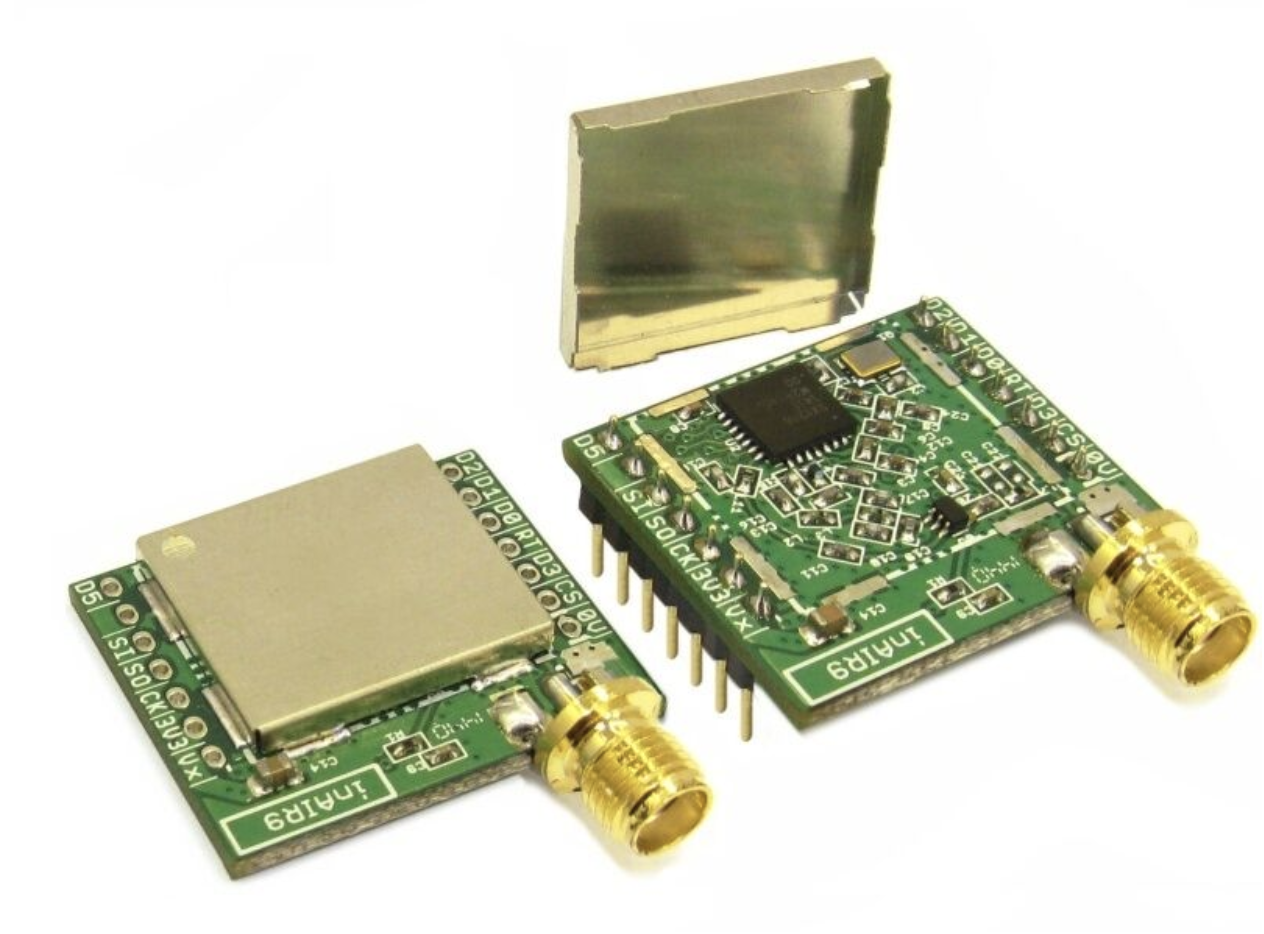 This LoRa module, about the size of your thumb, has the capability to transmit data for miles.

The LoRaWAN standard was established in 2015. Similar to how the Bluetooth standard has its own protocol that defines how the technology can be deployed, homologation was created to ensure interoperability between LoRa devices.

This has helped the protocol gain adoption worldwide and aided in the deployment of the technology on a massive scale.

Despite being available for less than a decade for commercial use, LoRa has found a broad range of applications.
Because it is made to send small packets of data at great distances, it is a perfect fit for sensing applications that naturally have low data throughput. Bluetooth and WiFi have much greater bandwidth but are often overkill for monitoring applications.

For example, LoRa is perfect for situations when a person may be measuring the temperature of a freezer or refrigerator, where the collected data fits in a small packet size and is sent infrequently.

Because it has such a long range and good indoor signal penetration, it is also well suited to monitoring conditions in remote or hazardous areas. Its long battery life is also a plus in scenarios where it would be difficult or dangerous to replace batteries regularly in the field.

LoRa also gained widespread adoption in the rise of smart cities where a single gateway can cover many blocks of sensors for leak detection, smart lighting, and other monitoring of utilities. 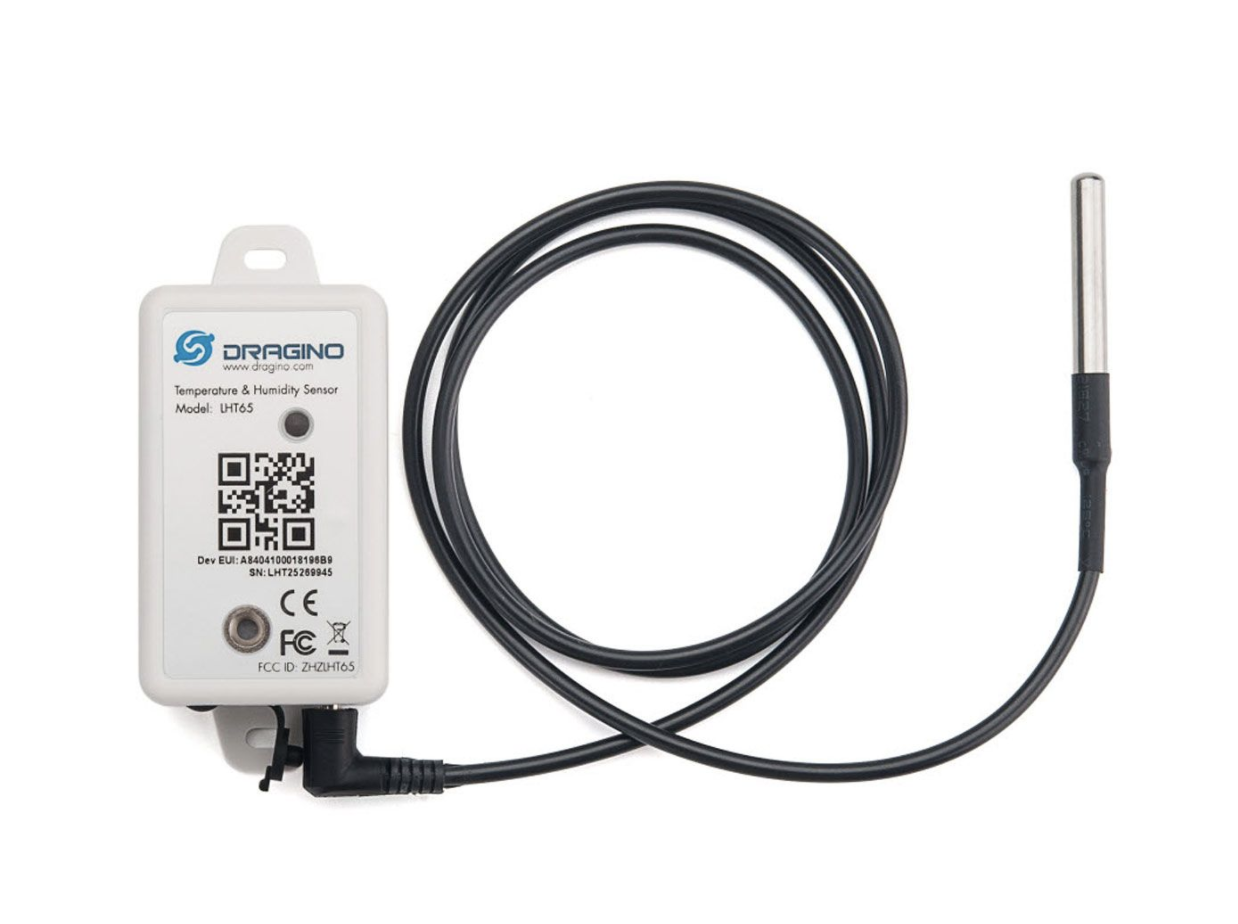 As developers begin to understand the power of this technology, more applications are being developed, and more router coverage is coming online every day to push and pull the data.