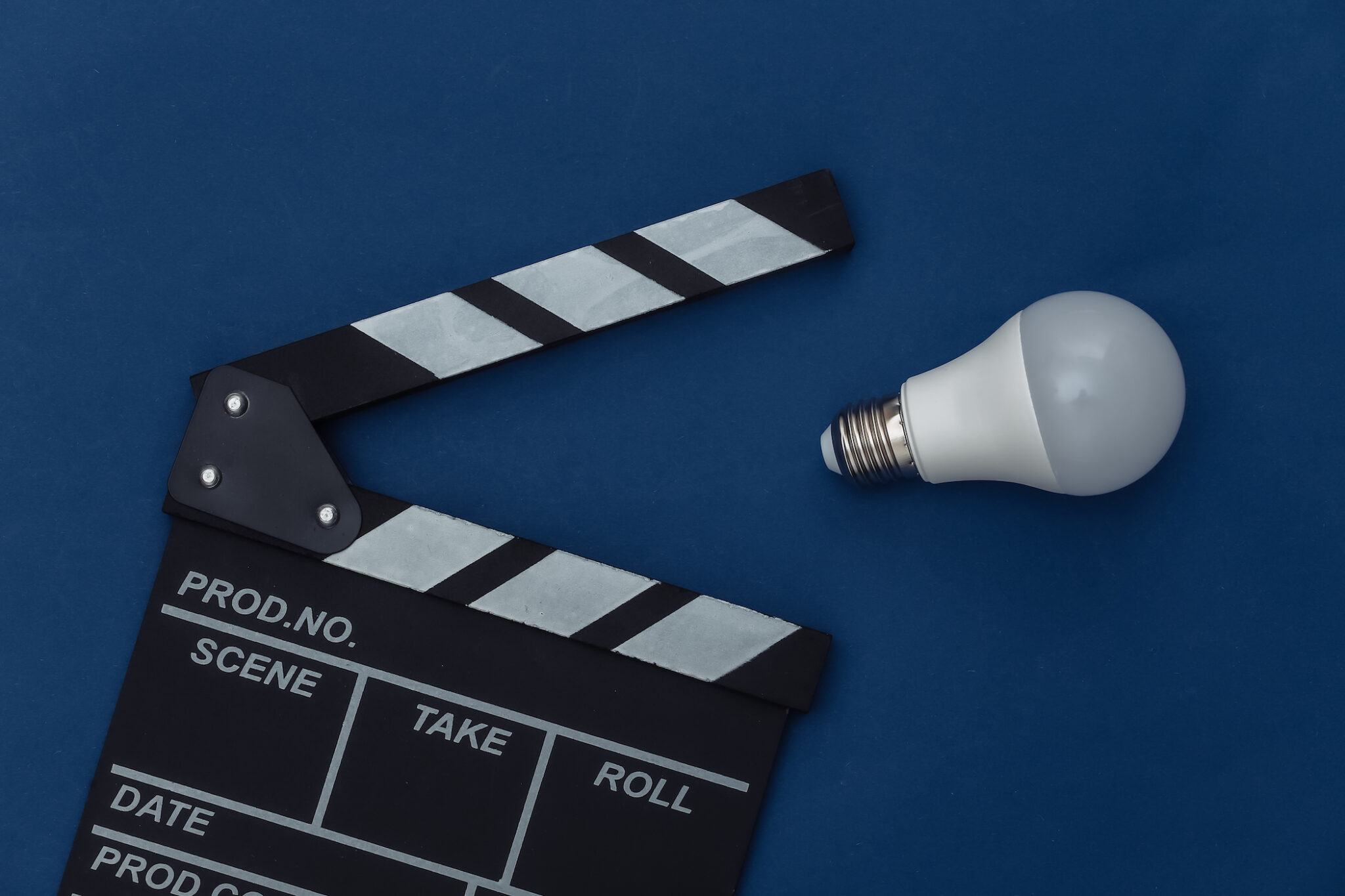 Movies are infamous for showing us inventions that couldn’t possibly exist in the current world. However, there are some technologies that have come off of the big screen and found their way into our lives. Read about four movies that include former pieces of science fiction.

Science and art are constantly inspiring one another. Movies in particular are infamous for their ability to show us inventions that could not possibly exist in a world that abides by the laws of physics and the technology of the present.

Movies can muse on possibilities of what could be, teasing us with technology that we all wish we could have right now. Consider the time machine, which is a classic trope and movie invention that we all want but, for practical reasons, has never come to life.

However, there are some technologies that have come off of the big screen and found their way into our living rooms. While they may not be actualized in the same form as envisioned in the movies, they are, conceptually at least, former pieces of science fiction. So let’s use Bill and Ted’s Excellent Adventure phone booth time machine to go back and look at which old movies predicted the future.

Honey, I Shrunk the Kids is famous for inventor, Wayne Szalinski’s electromagnetic shrinking machine that miniaturized his kids to a size smaller than a Cheerio. While this invention dominated the plot, it is, fortunately, a technology that is yet to find its way to reality.

However, there was another innovation that was a bit more practical. Wayne also invented a radio-controlled lawnmower to make faster work of a common chore. While remote-controlled mowers never made it to the market, smarter and better AI-powered lawn mowers did.

A number of companies including Husqvarna and Greenworks have developed auto mowers that, unlike the old Snapper from Honey I Shrunk the Kids, are powered by clean electric motors while mowing your lawn automatically without any sweat, or spilled gas.

Instead of the user having to guide the mower, they are programmed via apps to make the desired mowing pattern and use guide wires at the edges of the lawn area to keep them in bounds. In this case, the realized product turned out much better than the movie fantasy.

While I am still waiting for the liquid metal “mimetic polyalloy” that makes up the body of the villain, T-1000, come to life, what Terminator 2 actually predicted was the rise of AI and smart machines.

As the plot goes, engineer, Miles Bennett Dyson, was working on a microprocessor for Skynet that allows machines to learn on their own. Skynet becomes “self-aware” and starts thinking for itself at 2:14 a.m. Eastern time on August 29th, 1997, but uses this newfound ability to launch missiles.

While the concept of machines learning, adapting and making decisions automatically has become real, they have been largely deployed for the greater good and not a nuclear holocaust as they were in T2.

Machine learning is a topic that has been at the forefront of technology for the last decade and is a natural piggyback to all of the data that IoT devices gather. Data is analyzed in the cloud (think Skynet) and can be used to come up with a result to control a system.

One of the most mature consumer devices that use machine learning to control a system is the Nest thermostat. These devices analyze the conditions in the home, record data of the temperature settings, and over time can predict a heating and cooling schedule that is both comfortable to the user and efficient to use.

The Star Wars franchise has brought us a number of fantastic innovations throughout the franchise. Who doesn’t want to take a podracer for a spin or fly a TIE fighter?

However, it is the hologram messages from the first Star Wars movie that is most representative of the innovation that we have today. When R2D2 played the hologram of Princess Leia for Luke Skywalker where she said she was in trouble and needed Obi Wan’s help, it was essentially a form of video streaming.

Innovations like video conferencing and Facetime allow us to put our loved ones in the room with us, even if they are far away, just as Leia came to life for Luke.

With the COVID pandemic forcing the world to stay at home, it was this type of technology that allowed society to stay on its feet. The holographic messages were also, in a way, precursors to apps like Cameo where you can hire a celebrity to record a message for you or a friend, bringing famous people to life in your living room.

Clueless, the story of a teenage fashionista, Cher, forecasted the practical use of AR (augmented reality) in the home. In one of the movie’s opening sequences, Cher discusses her morning routine. She wakes up, brushes her teeth and picks out her school clothes.

Remarkably, she uses a computer (which somehow has a touchscreen in 1995!) to browse through different tops and bottoms. She selects a combination and hits the “Dress Me” button which prompts the computer app to virtually dress an image of her so she can see how she looks before actually getting dressed.

This is clearly the inspiration for current smart outfit planning apps, where images of your clothes can be uploaded and suggestions are given to you based on factors such as weather or events, but also more broadly predicts the use of augmented reality throughout the home.

It was the first time that people had seen a practical application of augmented reality and gave viewers insight into how computer tech can provide value in their everyday lives. Of course, now there are more applications in the home than just the closet.

Retailers like Ikea and Amazon have adapted it to allow consumers the ability to virtually place furniture or other decor inside of their real homes and get a feel for the product before they buy it. Augmented reality is also used in games like Harry Potter Wizards Unite where you can fight dark wizards in your living room.