The Importance of Bluetooth in Product Development 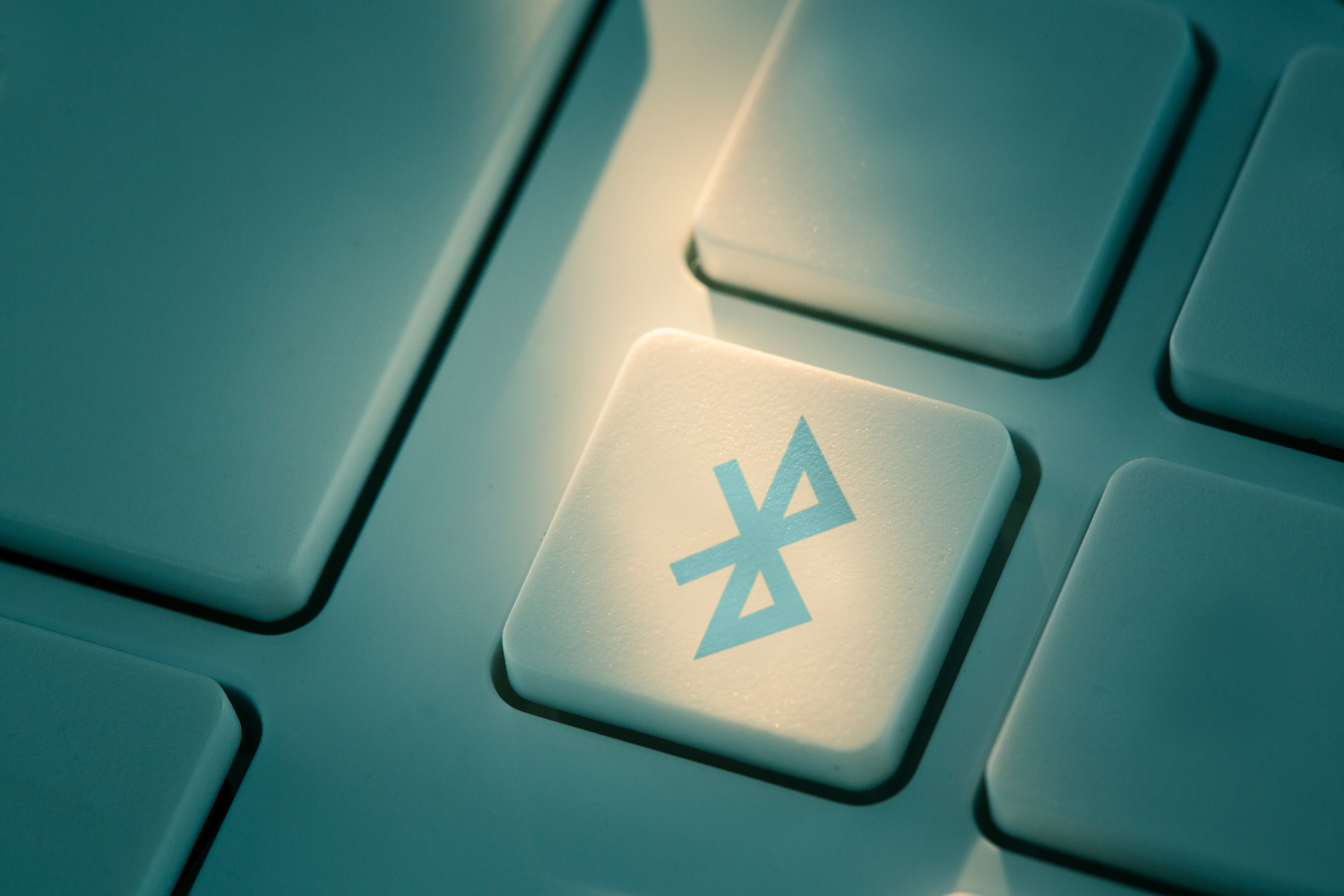 With approximately four billion Bluetooth products shipped last year alone, it’s an understatement to say there are probably more Bluetooth-enabled devices in the world than people. First developed out of a need for cordless printers, Bluetooth now plays an essential role in our daily tech lives. Enventys Partners investigates the science, history and democratization of the short-range wireless technology called Bluetooth.

We’ve Entered the Age of Bluetooth

Bluetooth is a core technology powering many of our devices from ubiquitous speakers, phones headsets to keyboards, lights, door locks, fitness trackers, pet cameras and a variety of other smart devices. With 2 billion Bluetooth products shipped each year since 2013, there’s no denying it’s growing functionality and widespread adoption.

The Basics of Bluetooth: Part 1

To help you understand Bluetooth, how to use it and how to build prototypes with it, Enventys Partners presents a two-part series. First, we’ll go over the history and core concepts around Bluetooth. Later, we’ll delve deeper into the communication protocol, including easy ways to create your own Bluetooth-enabled prototypes. 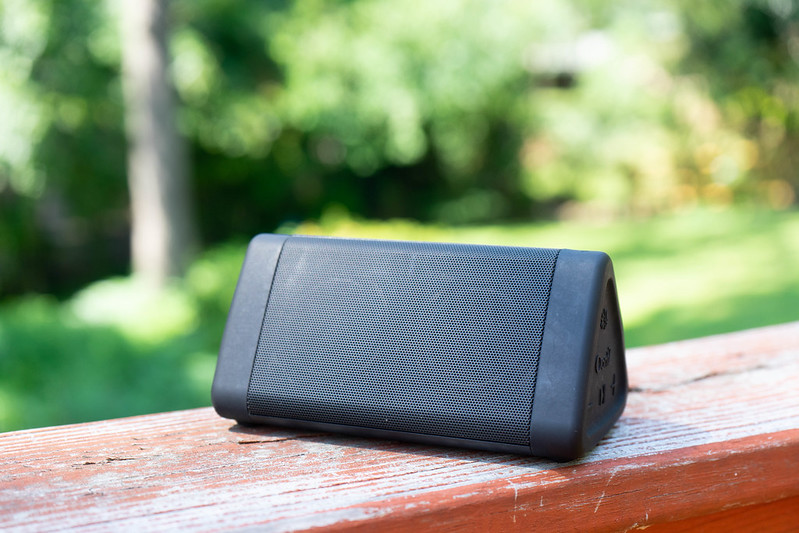 Bluetooth speakers are everywhere—most let you listen to tunes within 30 feet of your phone.

Bluetooth is a powerful technology that allows devices of different designs to communicate with each other—Apple can talk to Fitbit, Samsung can talk to Sony, and so on. As a technological standard similar to Wifi, USB and LTE, it’s not only been widely adopted and institutionalized, but Bluetooth has become the central component for many smart devices.

The Science Behind Bluetooth

Bluetooth is a wireless communication standard that provides peer-to-peer device connection through short-range personal area networks or PAN. Its payloads include sensor data, sound, images and video which can be sent anywhere from 1-1000 meters depending on the device setup. On average, speakers and headphones have 30 feet of distance to communicate.

As similar technological standards, Bluetooth and Wifi allow you to communicate from one device to another using a frequency of 2.4GHz. However, Bluetooth has lower bandwidth and range which requires less power than Wifi. This is why Bluetooth devices can live off of battery power while WiFi needs access to continuous wall power.

“Bluetooth” references the 10th-century king of what is now Denmark and Norway, Harald “Bluetooth” Gormsson. Since he was known for uniting the Nordic tribes under a common kingdom, the creators of Bluetooth felt it was a fitting name. Just like the ruler, the wireless technology’s goal is to unite people, but with smart devices under a common standard. The angular Bluetooth logo is a combination of Herald’s initials or runes, which are the letters used to write various Germanic languages before the adoption of the Latin alphabet. 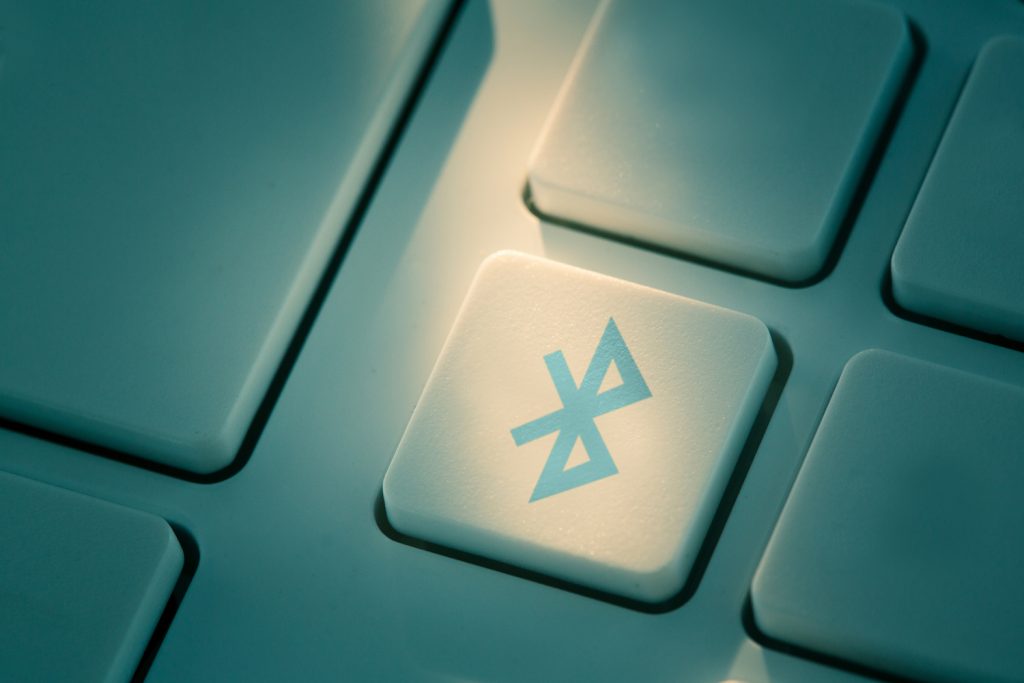 The Bluetooth logo is a reference to Nordic King Harald “Bluetooth” Gormsson.

The Origins of Bluetooth

Bluetooth was developed in the 90s with the goal of finding a wireless alternative to RS-232 cables and 9-pin connectors, which were commonly used on printers at the time. Researchers at the Swedish technology company, Ericsson, were the first to develop the short-range wireless communication technique of Bluetooth using UHF (ultra-high frequency) radios. Jaap Haartsen is listed on many of the early patents and considered the grandfather of the technology. 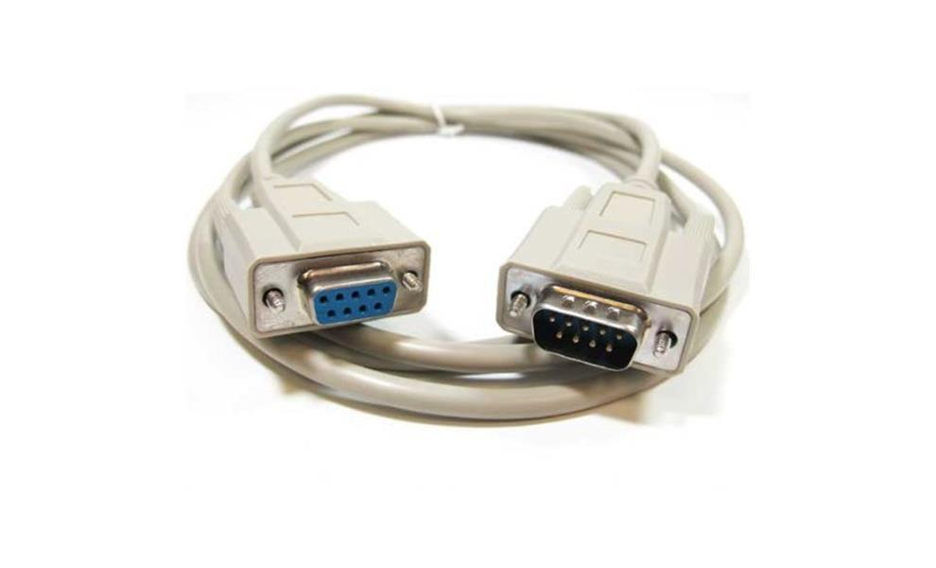 Bluetooth was determined to get rid of these pesky RS-232 cables.

The turn of the millennium marked when Bluetooth was ready for the consumer space. The first enabled product was a hands-free headset, a precursor to the ubiquitous jawbone-style earbuds. It launched in 1999 at COMDEX, the Computer Dealers’ Exhibition trade show, and even won Best of Show. Two years later, the Sony Ericsson T39, a flip phone with the classic monochrome screen, became the first cell phone with Bluetooth incorporated.

The launch of the first Bluetooth devices coincided with the 1999 publication of the Bluetooth 1.0 standard. Shortly after, Bluetooth chips became available to device makers which they immediately integrated into a variety of products. Even though the first standard allowed for maximum data speeds of just 721 kbps, applications during this time usually required even less.

Since then, Bluetooth has made four additional top-level releases of the standard. Bluetooth 2.0 upgraded the core transfer speed to 1Mbs, increased max range from 10 to 30 meters, and incorporated easier pairing.

The latest version, Bluetooth 5, was launched in 2016 which added a longer range as well as low energy support for audio devices. Despite the number of upgrades and enhancements to the protocol, Bluetooth’s core data rate is set to 1Mbs which allows for maximum backward compatibility with legacy devices.

The Evolution of Bluetooth

Twenty years have passed since the launch of the first Bluetooth-enabled devices, and now the technology has matured from being a quirky tech feature to a mainstream and globally used protocol. In the beginning, the devices were very finicky, hard to connect and prone to losing connection. Today, they are easy to use, even for the tech-impaired users and late adopters, with heavy indoctrination seen all around the world.

Many brick-and-mortar stores now use Bluetooth beacons to notify phones of flash sales and to provide additional product information. With the advent of the low energy standard, we are seeing devices that can live off of a single battery for 5 years or more which can be used in harsh or remote environments.

Since the applications for Bluetooth are endless, prototypers must understand how to use it and should consider adding it to any new products. In part two of this series, Enventys Partners will explore the wireless technology in more detail, looking at both “flavors”—Bluetooth classic and Bluetooth Low Energy (BTLE)—as well as exactly how Bluetooth devices communicate and some easy ways to prototype them. 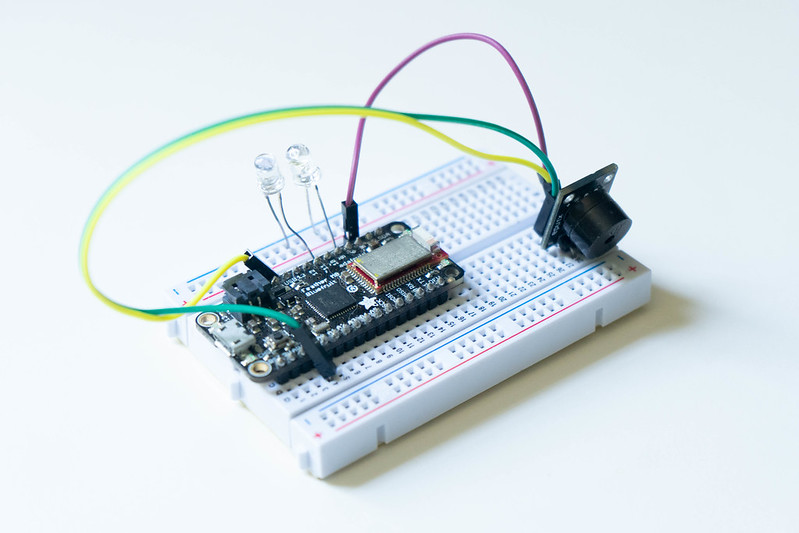 Enventys Partners has accumulated extensive knowledge and hands-on experience building with Bluetooth. Feel inspired? Reach out to us directly if you need help bringing your Bluetooth idea to life.