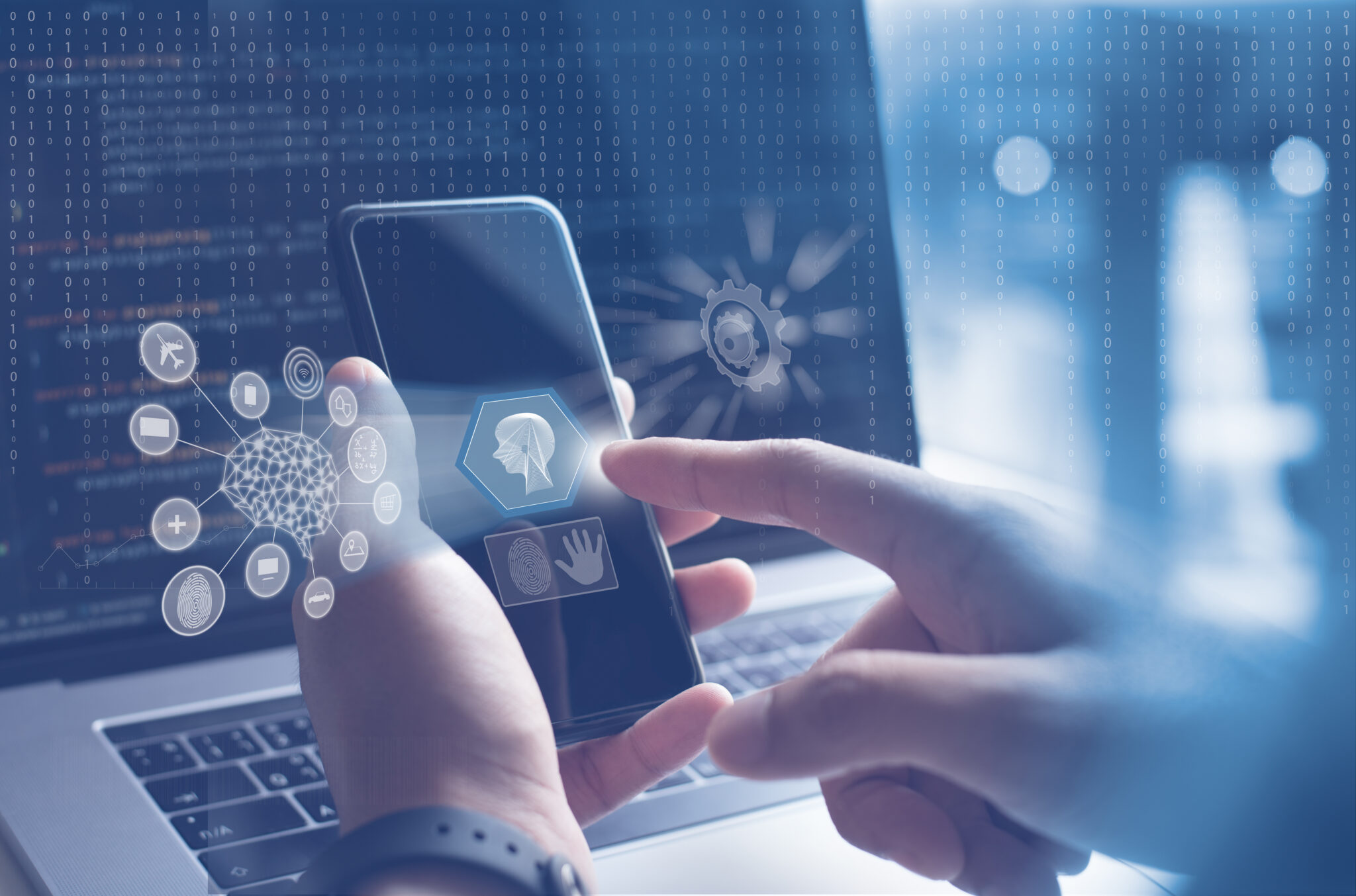 Since its TV premiere in 1989, the cartoon series “The Simpsons” has accidentally predicted real-world events that included the election of Donald Trump as president (“Bart to the Future,” 2000) and the advent of the smartphone (“Lisa’s Wedding,” 1995).

I will not go so far as to say the series also predicted machine learning, but it does highlight the need for it in an episode.

In Season 4’s “Duffless” (1993), a worker named Phil on the Duff Beer bottling line is inspecting bottles of beer for anomalies. As the bottles whiz past him, the worker calls out “Fine” for good bottles or “Mouse, rat, syringe” for bottles that have something they shouldn’t have in them.

As town drunk Barney praises the worker for doing a good job, bottles with dentures and even Hitler’s severed head unknowingly pass by on the line. 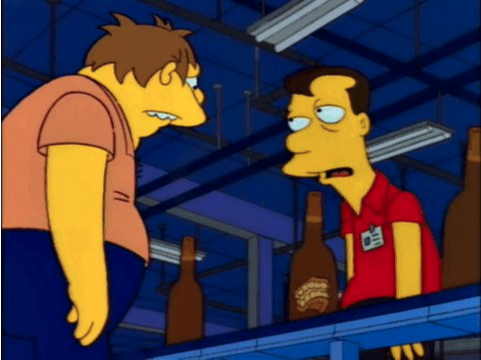 Machine learning may have helped Phil catch the dentures that made into this bottle of Duff.

Machine learning’s capabilities in these types of repetitive tasks of pattern recognition helps make processes smarter and more efficient. Let’s examine what machine learning is and how it works, and some fast ways for inventors to experiment with it.

Uses in your phone, industry

Machine learning is a form of artificial intelligence in which a computer is trained to recognize patterns. The computer is fed sample data to train it to recognize some desired traits or outcomes. This training results in an algorithm that can be used to assess identity, or to recognize outliers or commonality in data outside of the training data.

In a way, it is similar to training drug-sniffing canines: You let them sniff samples of drugs and learn what it is. Then they can go into the airport or venue outside the training ground and identify substances in the field.

It may sound as though machine learning is another name for coding or programming, but it is slightly different. Coding forcibly develops the program that generates an output from an input. Machine learning takes the input and the output and organically finds the patterns between them to generate the program from the data.

Examples of machine learning are in nearly everyone’s pocket. 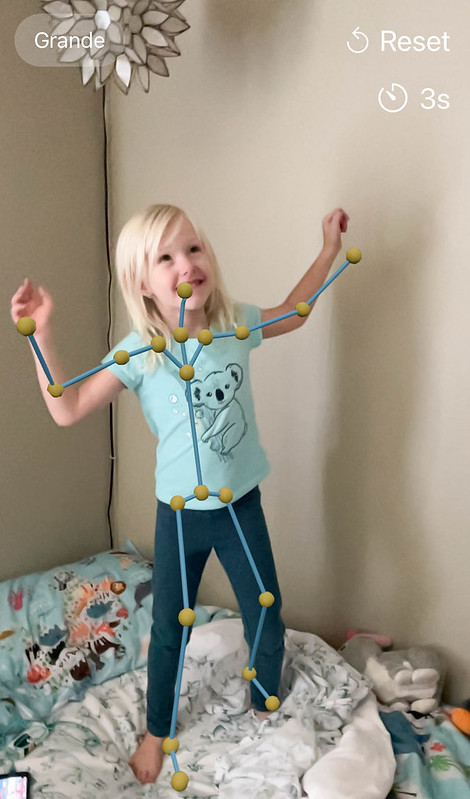 My daughter, Ivy, danced while testing a pose recognition application.

A common use is smartphone apps to automatically recognize and identify plants or living things. A program has been developed to train an algorithm with thousands of species; when the app takes a picture of a plant or animal in nature, the algorithm returns the species. Machine learning is also used for facial recognition as a security feature to unlock phones.

Machine learning is used extensively in industry. As per the example from “The Simpsons,” vision systems on assembly lines can be used to recognize defective products.

It is also common to use vibration and other performance data to feed into a machine-learning algorithm to perform predictive maintenance for equipment. Any consistently generated data hold the potential to build a useful algorithm.

Machine-learning algorithms start by generating data for a problem that needs to be solved. For the drug-sniffing dog, the objective is to catch perpetrators carrying drugs like marijuana. So, the dog is given many examples of the scents for the substances it will be looking for, as opposed to spurious substances like food or smelly socks.

Machine learning works the same way. If you want to recognize numbers and letters from handwriting, you feed a big sample of handwritten samples with known symbols into a machine-learning service.

Most big data companies like Amazon, Google and Microsoft Azure have modules to train and develop algorithms. Once the math model is created to your liking, it can be tested and deployed on new untrained samples to perform the task of recognizing handwritten letters.

Of course, the accuracy of the model is never perfect. The dog may miss a stash of cocaine hidden in a car, and a letter-recognition algorithm may mistake an uppercase I for a lowercase l or a 1. The key is to provide a quality and representative training set that will result in a robust and useful algorithm to complete the desired task. 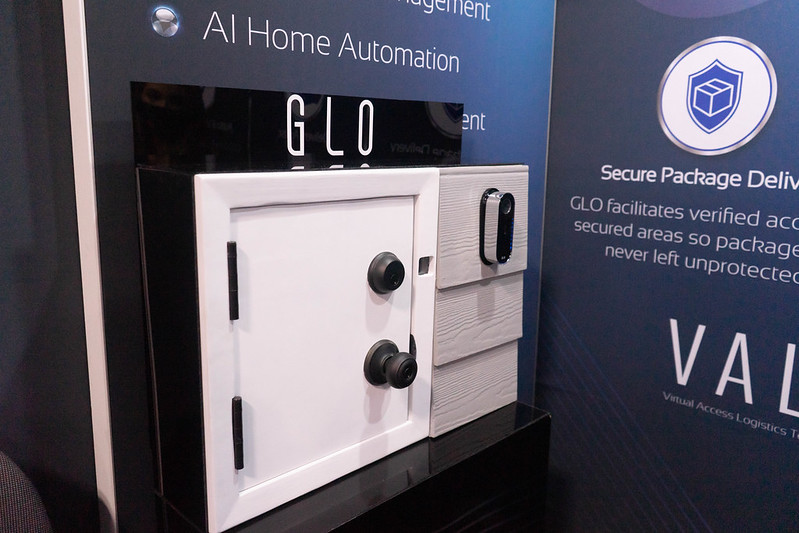 Machine learning seems intimidating, but there are some easy ways to explore and play with it.

My favorite is the Google Tiny Sorter project that uses a webcam on a laptop to sort lucky charms into piles of delightful marshmallows and the dreaded cereal chunks. The online tutorial guides you through the build of a simple Arduino-driven servo that takes the result of the model you train with the cereal and pushes the cereal contents into the correct bowl.

The project, built on Google’s TensorFlow machine-learning tool, is easy to use and adapt to other projects. Those with more experience with coding and electronics will be more intrigued by more powerful hardware.

The Raspberry Pi has machine-learning kits. The Google Coral system of hardware allows more flexibility with projects, ranging from image and pose recognition to voice. There are plenty of examples of projects on the web for either platform to experiment with and modify to adapt to a specific application. 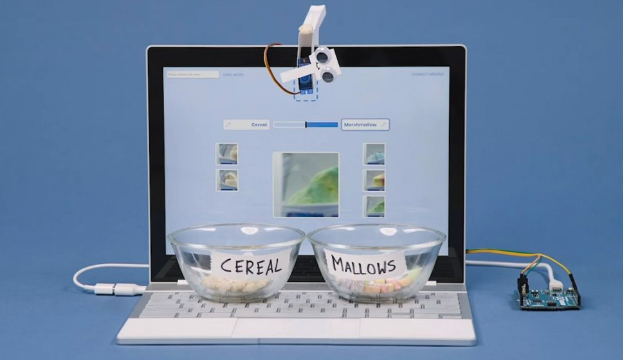 The Google Tiny Sorter project is a good way to experiment with machine learning without a heavy investment in hardware.

As technology advances, there will be more applications and products that are suitable for machine learning and AI.

Machine learning requires a lot of computing power and is often bolstered with the help of a graphics processor to help run the calculations. This means the circuitry can be bulky. However, there is an emerging concept of TinyML (tiny machine learning), the operation of simple-machine learning algorithms on small hardware devices such as Arduino Nanos.

This type of research and development should open opportunities for other applications—and perhaps even one day will help keep the rats and mice out of my Duff beer.