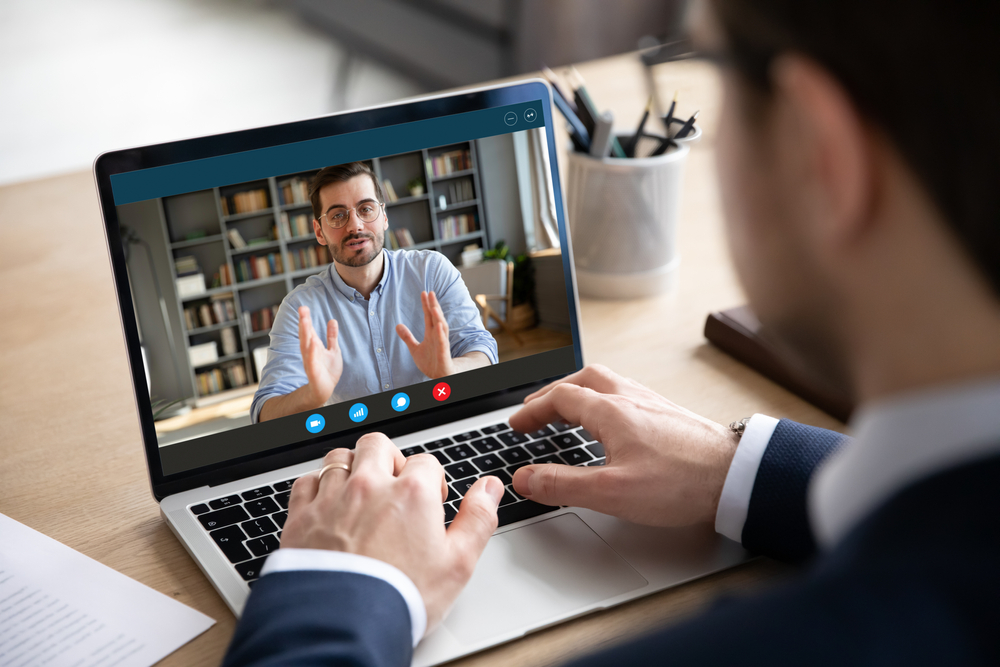 Running a crowdfunding campaign can be overwhelming—that’s why many project creators hire a crowdfunding agency for their expertise. During the vetting process, it’s paramount to not only ask good questions but also avoid bad ones. While there’s no such thing as a stupid question, many can be futile at the beginning, which wastes time and energy on a sales call.

Having been in the crowdfunding business for nearly a decade, the Enventys Partners sales team has heard just about every question out there. While all are valid questions to be thinking about as a project creator, we’ve found some to be unproductive—either they’re not important to ask at this stage in the process or answering properly requires time and that’s not always available during the sales call. If the question on your mind is as basic as “Should I crowdfund my idea?”, here’s is what to consider.

Otherwise, read below for our list of the least important, yet frequently asked, questions during an initial sales meeting along with our answers.

1. How much money do you think I can raise on Kickstarter or Indiegogo?

This question is brought up repeatedly, and, unfortunately, it’s nearly impossible to make an estimate without working on the project. Each campaign is so different in terms of product features, price points, the timing of the campaign, etc., so it’s difficult to predict an outcome with no data. With that being said, if the problem your product solves is widely relevant, it’s industry category is booming, you already have previous campaign experience, and/or you have an established brand or an email list, you’ll have a better chance at raising significant funds for your project.

2. What should my funding goal be? How long should I run my campaign?

The Enventys Partners sales team will set a maximum funding amount and a campaign length based on our best practices. However, we typically run through this in more detail during the kickoff call, which happens after a project is signed. The kickoff call is when we gather most product and project information to help set a realistic funding goal with the client.

3. When is the best time of year to launch my project?

In general, there is no “best” time of the year to launch a Kickstarter or Indiegogo campaign. Projects can raise significant amounts of money year-round, but there are a few exceptions.

Not During The Holidays

First, don’t plan for your project to begin or end the week of Thanksgiving or Christmas. The first and last weeks of a crowdfunding campaign are arguably the most important, and around these celebratory times of the year, people generally spend less time online, which could translate into fewer backers for your project.

Second, if your project is seasonal in nature, consider that when setting a launch date. Let’s suppose you’re launching a new product that will be used in the snow. While it might seem best to launch this project in spring or summer so that it’s delivered when it’s colder outside, historically, this doesn’t hold true. Rather, launch your product when it’s seasonally appropriate. Since your audience won’t be thinking about snowy weather in May, even if your product will be delivered in December, bump your launch date to a time in winter. The same logic holds true for products designed for warmer weather and other seasonal products.

4. How many email addresses do I need before I launch my crowdfunding project?

Unfortunately, there’s no “magic number” of email addresses that a campaign needs to be successful. Suppose you collected 10,000 email addresses, but none of them converted. While it’s great that you were able to collect so many email addresses, they ultimately proved useless for the crowdfunding campaign. Since the number of email addresses you need for success can’t be predicted, we prefer to focus on quality over quantity, making sure we’re getting good leads that are more likely to convert. We typically run pre-launch campaigns for three to four weeks in order to gather those leads.

5. What type of press outlets can you secure coverage in?

We will research media outlets and journalists that cover crowdfunding campaigns or products in your space. However, Enventys Partners never guarantees press coverage since ultimately, that’s up to the reporter or their editor.

Nevertheless, project creators have a greater chance of being covered if you have samples available to provide media outlets. We also recommend fleshing out your brand’s story, or the creator’s story, so your team and ours can work collaboratively to secure press. Most journalists want stories, not merely product launches.

Not a Major Contributor

Furthermore, public relations should not be viewed as, or expected to be, a major contributor to campaign funding. Instead, press coverage aids in reaching funding goals by establishing credibility among potential backers for a brand or product that’s unfamiliar to them. Media outreach should be supplementary to your other promotional efforts and never regarded as a primary driver of campaign funding. We’ve found that the Kickstarter or Indiegogo platform is typically responsible for the highest percentage of funding while public relations contributes about 1-3% of campaign funds raised. Note that you can purchase sponsored article space on an outlet’s website, but this type of coverage typically sees little to no traffic and therefore, little to no conversions.

6. If I already have photos and/or videos, can you look over my assets?

The sales team will take an initial look at assets but cannot provide in-depth feedback. During the kickoff call, the crowdfunding team will review the assets in detail and provide the client with notes. As a rule of thumb, we recommend having at least 150 professional photos (and a few videos) coinciding with both product and lifestyle shots, so that there’s enough unique content to last throughout the duration of the crowdfunding campaign.

7. Will you post on my social media accounts? If so, how often?

The sales team won’t be able to answer this on a sales call as our crowdfunding team needs to review your social media accounts first. Once we look them over in-depth, our team will create a social strategy based on the size of your following. Usually, our strategies include posting at least one to two times per week, but we encourage you to continue posting relevant content as you see fit to educate, inform and drive traffic to your crowdfunding page. Your team of product experts should manage comments, messages and inquiries from pre-existing fans and potential new backers since this is your brand and can address comments or concerns with authenticity and authority.

We always want to focus our efforts where they’ll have the highest ROI. Since we typically see the highest conversions from Facebook, our team will concentrate most of our social media there. During the campaign, we usually don’t post to Instagram or Twitter since we rarely see conversions from either of these platforms.

What’s Worth Asking and What’s Not

Initial sales calls are about getting to know the agency and vetting their ability to get the job done. That’s why you should avoid questions that have no bearing on the sales call, are not important at that stage of campaign planning, or can’t be answered prior to engaging with the crowdfunding team. Asking the right questions will not only help lead you to the best decision but also, save you time and energy in the long run.

Enventys Partners, a team of expert marketers who specializes in tailored crowdfunding communication strategies, is ready to help your Kickstarter or Indiegogo campaign—are you? Contact us today.