The InfinaCore team came to Enventys Partners well before the launch of their next-gen wireless charging solution, P4.

Having created earlier versions of their power bank, they attended CES in Las Vegas to gather emails and feedback on P4 months before they expected to launch. 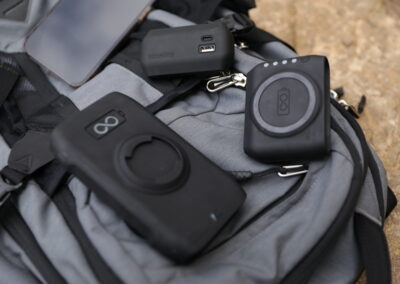 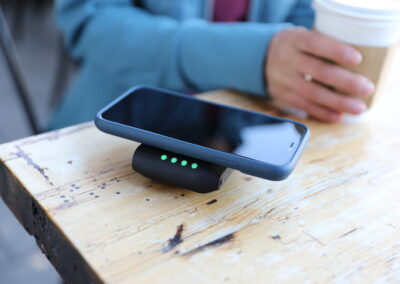 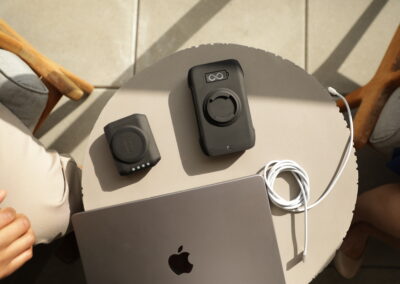 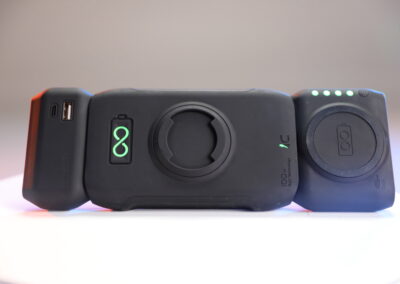 “All we had to do was put our head down, design the product, make sure that it works, work with the factory, work with the design company, and then Enventys really took us by the hand and launched the campaign and helped us set up the production stuff, the marketing stuff, the video assets, all of that, in a very transparent fashion.” 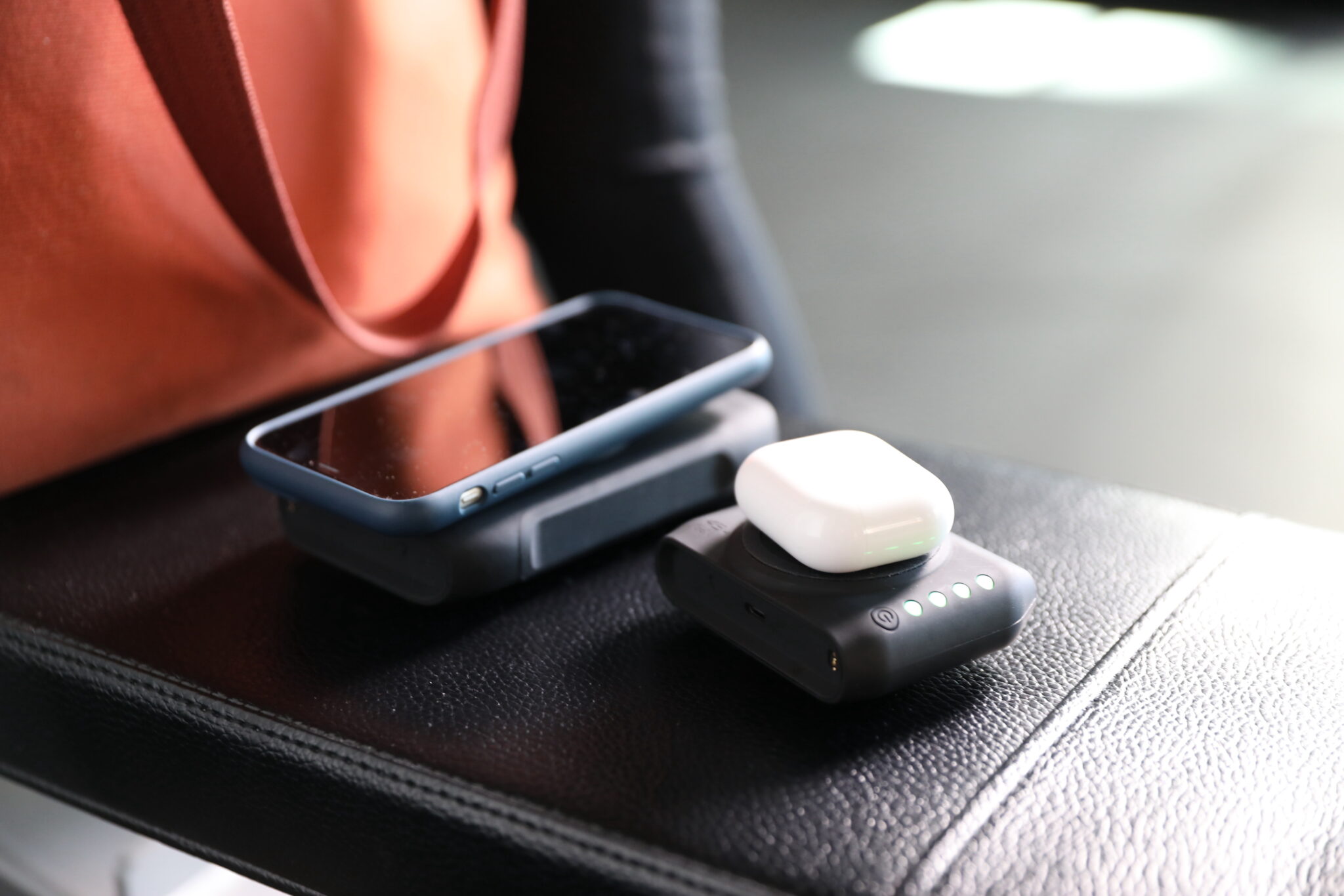 We worked collaboratively with the InfinaCore team every step of the way.

During pre-launch, we built a landing page to collect email addresses and generate excitement about the new product. While in pre-launch, we gathered nearly 500 new leads and conducted a survey to understand any concerns or possible issues around P4. The survey revealed the product was appropriately priced and that its ability to charge multiple devices was perceived as a huge benefit.

During the live campaign, the client engaged with influencers independently and achieved moderate success. Our PR team emphasized tech and gadget journalists and received interest from a variety of outlets.

Near the end of the campaign, the client realized that a key selling point of the product was not feasible due to safety concerns. Our team quickly pivoted to update materials on the page and carefully craft a backer update to provide transparent communication with campaign supporters. The update was well-received, and backers appreciated the honesty. We did not see a sharp decline in support, as is often the risk when products change during a live campaign.

Our advertising team achieved 139 direct conversions and a 2X ROAS when factoring in attribution loss. Victor also appeared on Art of the Kickstart to share his process and story with the Kickstarter creator community. Our public relations team opened lines of communication with key journalists and secured coverage in key outlets, including Geeky Gadgets.