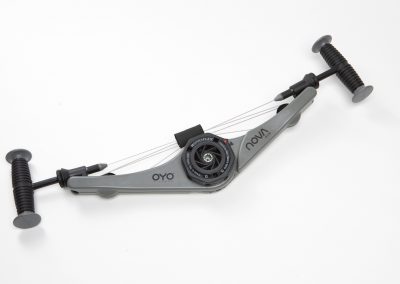 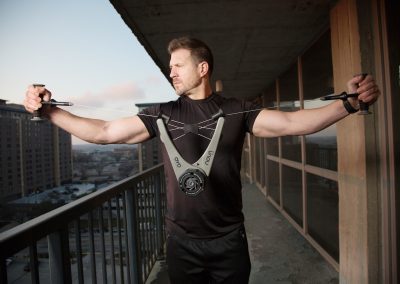 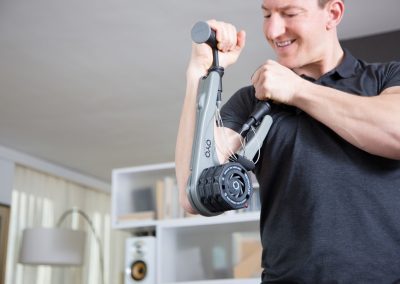 “Really enjoyed working with the Enventys Partners team, you have a great workflow and process down.” 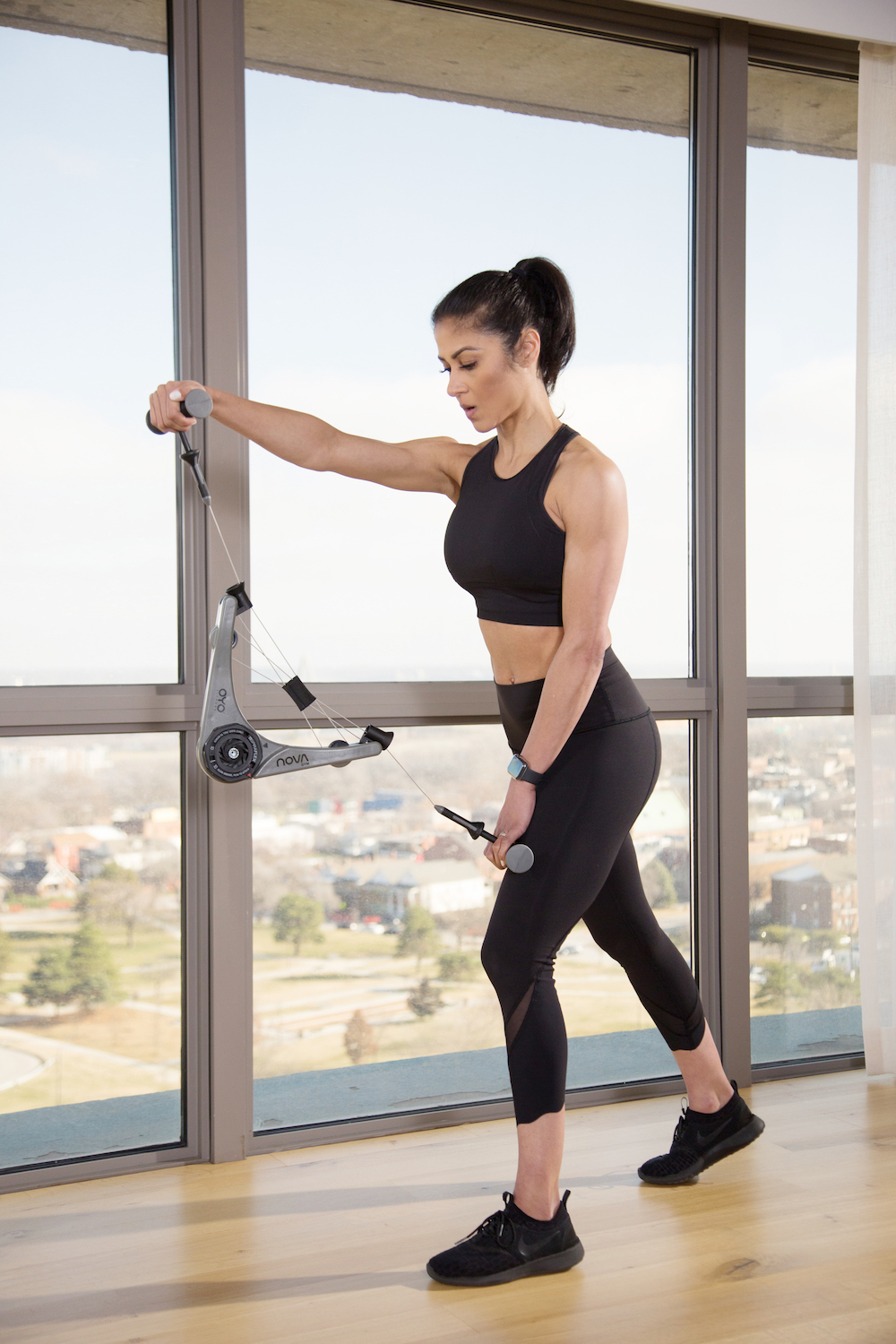 Before OYO NOVA Gym’s Kickstarter launch, Enventys Partners created a landing page to collect subscribers and implemented a lead generation campaign to get the word out. With Facebook lead ads, we were able to gather new emails from lookalike audiences, which were created from our proprietary lists as well as OYO Fitness’ previous customer list. Through email marketing, our team nurtured the new and existing leads with a drip campaign so they stayed excited and ready for the launch.

To maximize results, Enventys Partners implemented Facebook traffic campaigns to pinpoint custom and interest-based audiences. Then, we used conversion campaigns to retarget those who showed interest in OYO NOVA Gym.

Between video, image, GIF and carousel advertising, the top-performing ads included still images and videos showcasing the product being used at home. We a/b tested the copy and other elements of the most successful ads to ensure as many conversions as possible.

Our PR included two features in the ProductHype Newsletter; one that was an exclusive feature and one that was highlighted among other products. We also pitched the campaign to a variety of media outlets in the fitness and tech industries.

OYO NOVA Gym ended the campaign with astonishing results which earned it the title of the most funded fitness product on Kickstarter in history! Not only were all stretch goals met, but backers hit its funding goal in less than an hour, a rare accomplishment.

Both, our great working relationship with the client and OYO NOVA Gym’s quality assets were instrumental in the campaign’s success. Through quick and agile communication, the creative team constantly provided us with new videos, GIFs, and images, keeping the messaging refreshed during the course of the campaign.