Holly & Tanager, a company that creates timeless, thoughtfully-designed leather handbags and accessories, needed outside assistance with paid media and email marketing. After learning of Enventys Partners’ proven success in marketing products within the fashion industry, the company enlisted Enventys Partners’ team of experts for ecommerce support. 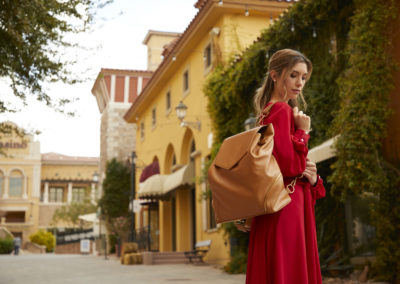 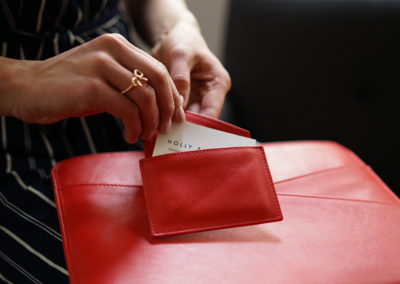 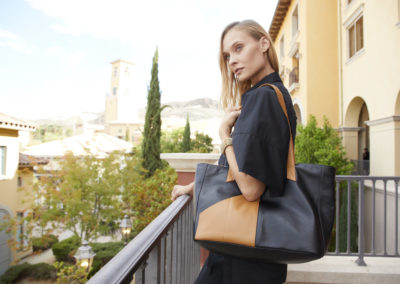 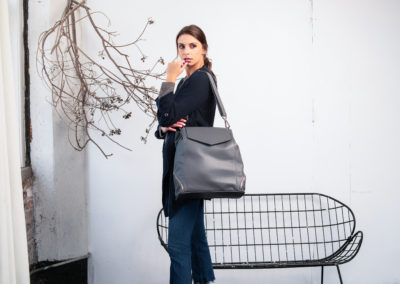 Holly & Tanager launched only a year prior to engaging Enventys Partners for marketing support. During their first year of business, they focused on building their website, developing their social media accounts and securing media coverage. Their efforts proved quite successful; Holly & Tanager was featured in several online publications, including Buzzfeed and Travel & Leisure, and the company was promoted by a number of social media influencers. Holly & Tanager quickly amassed a collection of positive customer reviews, further strengthening the brand and drawing attention to the company’s best sellers. With so much success early on, paid media advertising and a tailored email marketing strategy were not channels the company had time to explore and test.

Thus, Holly & Tanager was eager to try out Facebook advertising. Testing creatives, messaging, audiences and offers can be expensive, and it can take several months to correctly identify the right combination. Enventys Partners opted to allocate some media spend to Google Ads while also testing ads on Facebook. Because Holly & Tanager had a strong brand name, Enventys Partners’ PPC experts created a branded search campaign and a retargeting campaign on Google, and supported it with a relatively conservative budget. These campaigns capitalized on the brand name and branded search terms, and ensured that the company would continue to generate revenue while simultaneously testing advertising on Facebook. 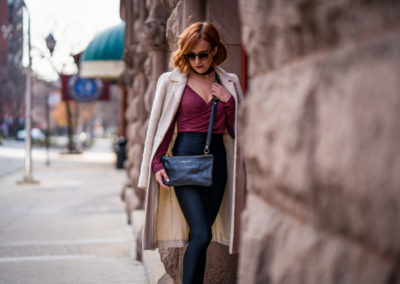 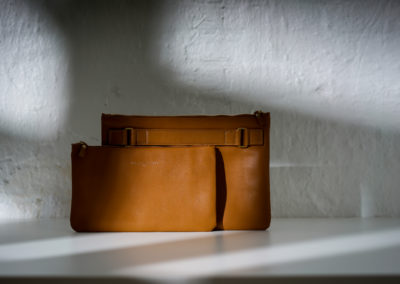 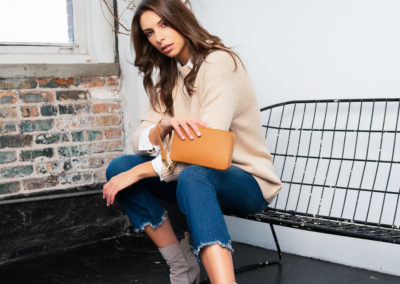 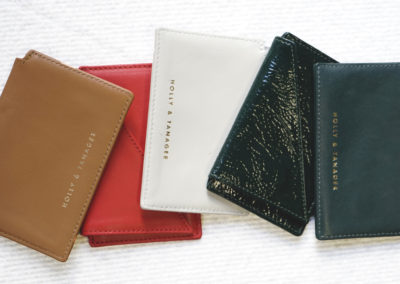 For the duration of Holly & Tanager’s marketing campaign, Enventys Partners achieved an average return on ad spend (ROAS) for Google Ads of 5.87. For the month of January, when it is typically slow for retailers and ecommerce businesses, Google Ads reported a remarkable 12.36 ROAS. 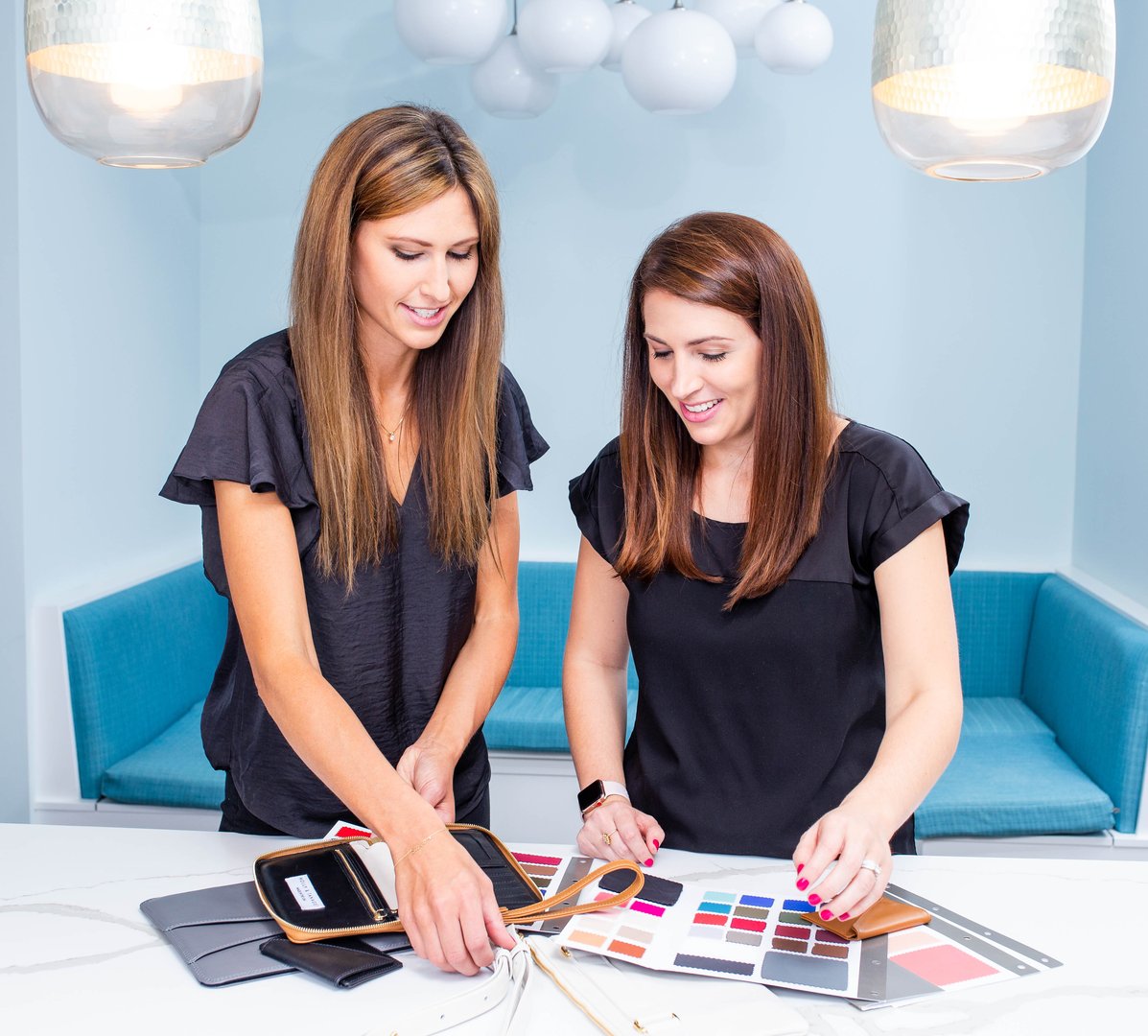 Enventys Partners has a great account/support team and is always extremely timely with responding.

– Kathryn Rogers, Co-founder, and Head of Sales and Marketing