Even though Dugout Mugs had already accomplished a loyal customer base, Enventys Partners was tasked with growing its sales numbers through paid advertising in conjunction with the upcoming MLB playoff season. Enventys Partners is no stranger to scaling quickly, so it made sense for Dugout Mugs to partner with the team during their busiest season: the playoffs, World Series and then, the holidays. Additionally, the client is a former professional baseball player and has connections with previous all-stars and current players. Dugout Mugs’ ability to leverage these relationships for influencer marketing, on top of Enventys Partners’ paid ads expertise, made for a promising ecommerce opportunity. 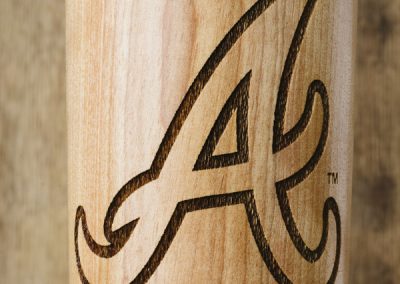 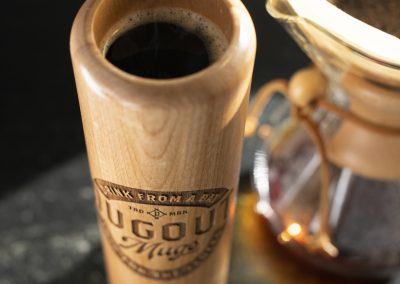 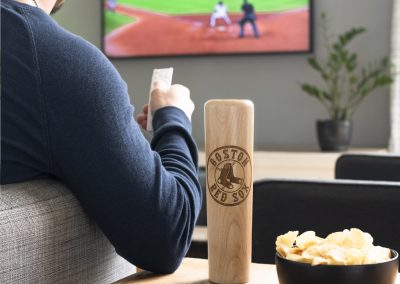 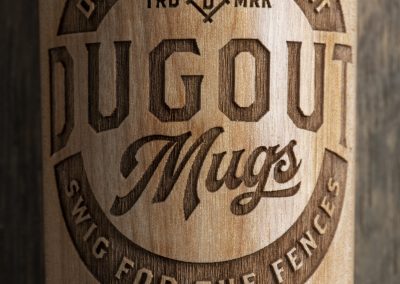 Enventys Partners conducted an audit to better understand previous advertising efforts and to establish baseline metrics. It was initially believed that, before signing with us, they had 5x ROAS, but upon closer inspection, we discovered it was actually much less than that. As the bearer of bad news, we explained what caused this discrepancy, in order to establish a strong foundation as we started out. Although Dugout Mugs was surprised by this news, it created trust in our working relationship and allowed Enventys Partners to move forward with a new paid ads plan and a generous budget.

Not only did the team inspect their previous advertising strategies, but Enventys Partners also conducted a website audit. Our team uncovered structural and SEO opportunities for improvement, as well as confirmation to use separate landing pages to support specific campaign initiatives, which the client decided to create himself.

To make the most of the sizable ad budget, the team experimented with various discount offers, like 10% vs. 20% vs. 30% off, to see which converted best. We also tested retargeting ads for users who watched ¾ of a Dugout video with a limited-time offer. Within just a few weeks, multiple offers and audiences were explored and established, placing us in a favorable position for fast-changing playoff games and of course, the World Series.

Apart from our speedy testing, Enventys Partners had to keep up with the project’s quick-moving seasonality. First, MLB playoffs, which occur only for a four-week stretch, required us to stay on top of the playoff schedule, which teams were playing and the outcome. Enventys Partners had to arrange various ad sets, each with modified language and frequencies, as one team moved forward and others dropped out. Leading up to the World Series, we assembled two ad sets, both declaring a “World Series Winner” for the respective teams, which allowed for immediate launch once the final game was over.

Not skipping a beat, Enventys Partners then refocused Dugout Mugs for the holiday season. First, the team created a sense of urgency by driving traffic to landing pages with offer countdown clocks. By December, the Enventys Partners team was marketing product bundles, individual team mugs, custom mugs and team accessories for holiday shoppers. We also offered free shipping to customers spending $75 or more to accommodate customers’ delivery expectations due to the “Amazon effect” and other competitive shipping deals.

Through rigorous testing and precise targeting, Dugout Mugs was able to pull in amazing sales numbers throughout the MLB playoff games and into the holiday season. The team’s first win came at the end of October when Enventys Partners increased ROAS by 51% to 3.3x in just a six-week span.

Heading into the holidays, November proved to be the highest-performing month and it’s not surprising that their strongest days were from Black Friday to Cyber Monday. Additionally, Dugout Mugs’ ROAS increased again, this time to 75% from October to November.

December, which is peak shopping season, proved fruitful with ROAS swelling once more — narrowly missing 6x return! All in all, from September to December, ROAS was a whopping 174% with net revenue reaching 509%. Between these same months, Enventys Partners’ online advertising accounted for 55% of Dugout Mugs’ total net revenue while also lowering the client’s CPA by 70%. By December, their overall ROI from working with the Enventys Partners team grew to approximately 500%.

So far, 2020 shines brightly for Dugout Mugs with January, which usually produces traumatic sales drops, maintaining a 3.5x ROAS. Then, February followed suit by increasing the ROAS mark to 4x. With this trajectory, it will be exciting to see how the rest of the year treats Dugout Mugs!

It’s no mystery that Dugout Mugs’ ecommerce victory happened because of thorough advert testing, tailoring and timing. However, it’s worth mentioning the great working relationship between the two companies. Both valued one another’s expertise in the project, specifically Enventys Partners’ knowledge of paid media and Dugout Mugs’ industry insight. In the end, the client’s eagerness to collaborate as well as their constant participation in the campaign was the key to Dugout Mugs’ outstanding success.