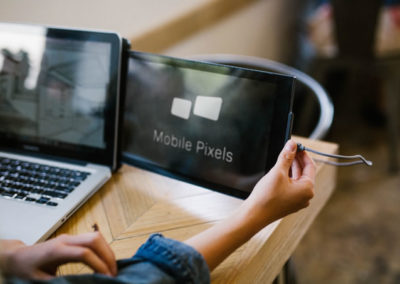 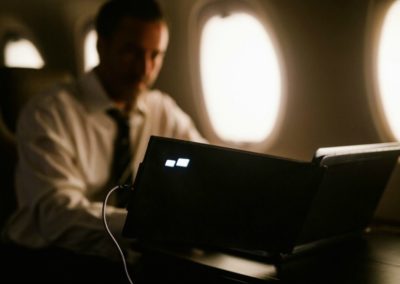 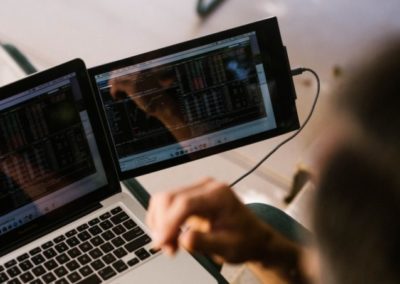 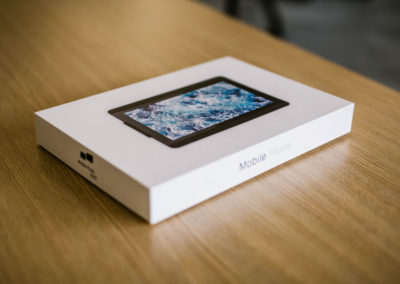 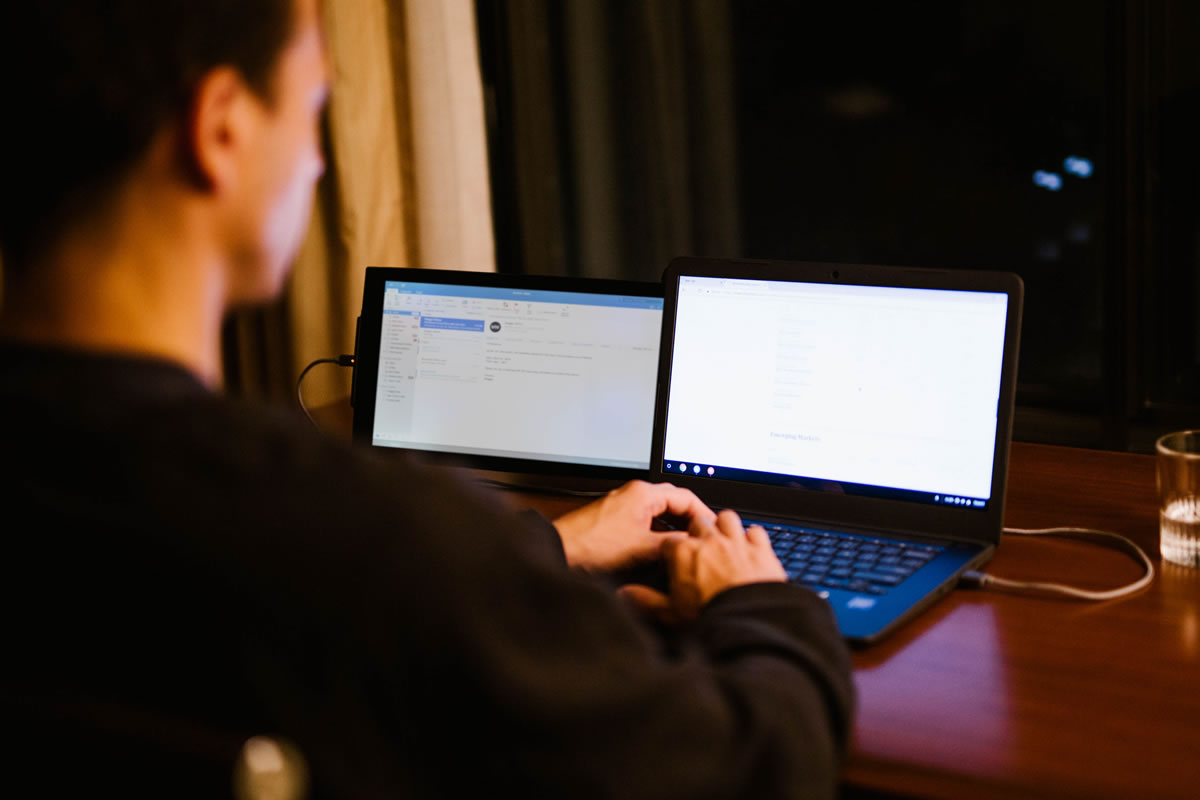 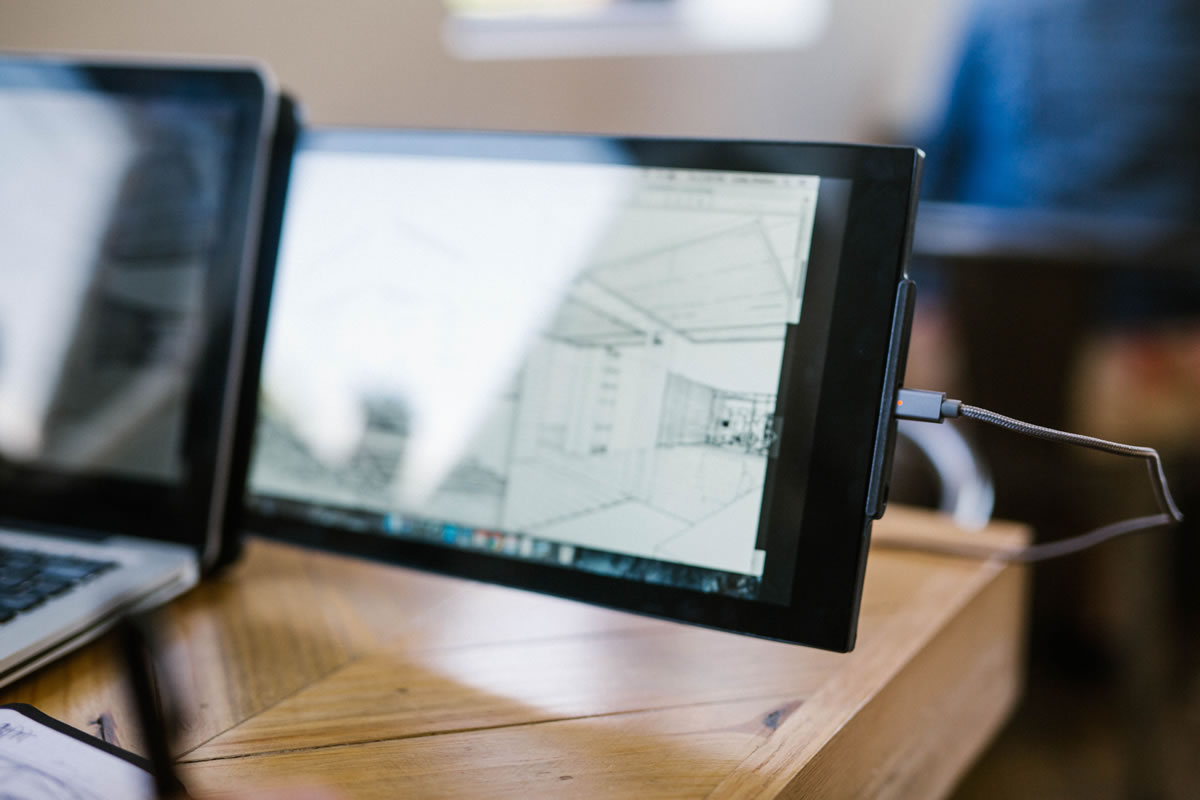 Mobile Pixels wanted to raise $35,000 through a Kickstarter campaign for DUO. Enventys Partners took a full-service approach to the project before and during the campaign, providing all the marketing services they would need for success. To begin, the crowdfunding team built a landing page, and sent traffic to it from Facebook using lead generation ads along with a conversion optimization campaign that sent people straight to the page. Email addresses of all leads were added to a pre-launch email marketing drip campaign to keep them engaged prior to launch.

While running pre-launch ads to gather leads, the team built the Kickstarter page, managed social media and public relations, set up and monitored Facebook ads and created the campaign page and rewards.

Enventys Partners and Mobile Pixels opted to start the campaign with a super early bird reward that was set to sell out after the first 48 hours. This enabled the Facebook Ads team to run offer ads on Facebook promoting this early bird reward. The Facebook Ads team began the campaign by running four different types of ads: offer ads, traffic ads, video/GIF ads and Instagram story ads. The team monitored ads daily, constantly testing new creative, copy and audiences, and continued to increase the daily budget in audiences that were converting. Additionally, flash sales were used toward the middle and end of the campaign to build the momentum. The Mobile Pixels team also used Kickstarter Live to demo the product and answer questions in real time.

Mobile Pixel’s Duo crowdfunding campaign was an instant success, fully-funding in 24 hours, gathering huge press hits and eventually raising over $1 million. More specifically, the Kickstarter campaign closed after raising $862,433, which is 2,464% of the initial funding goal, from 4,145 backers.

As the campaign came to a close on Kickstarter, the team began to prepare to transition to Indiegogo InDemand. Shortly after moving to InDemand, Indiegogo featured Duo in their newsletter, which kicked off the project’s momentum on the platform. After a Tech Insider video featuring Duo went viral, funding shot up again and Indiegogo featured the project in the newsletter a second time, again leading to more backers.

Effective Facebook Ads and a high-quality list of leads prior to launch were key to this project’s success. After the first day, the Facebook Ads team had a 17x ROI on ads, which translated into a 4.26x ROI for the entire campaign. The pre-launch email list was responsible for another large piece of the total funding, with a 2.5X ROI for paid pre-launch advertising.

Above all, this campaign is an example of what happens when a variety of crowdfunding tactics – pre-launch marketing, public relations, Facebook Ads, cross promotions, campaign page management and more – come together, and demonstrates how Enventys Partners can take a good campaign and raise $1 million dollars using a proven strategy.