Why Your Social Storytelling Should Resemble a Boxing Match 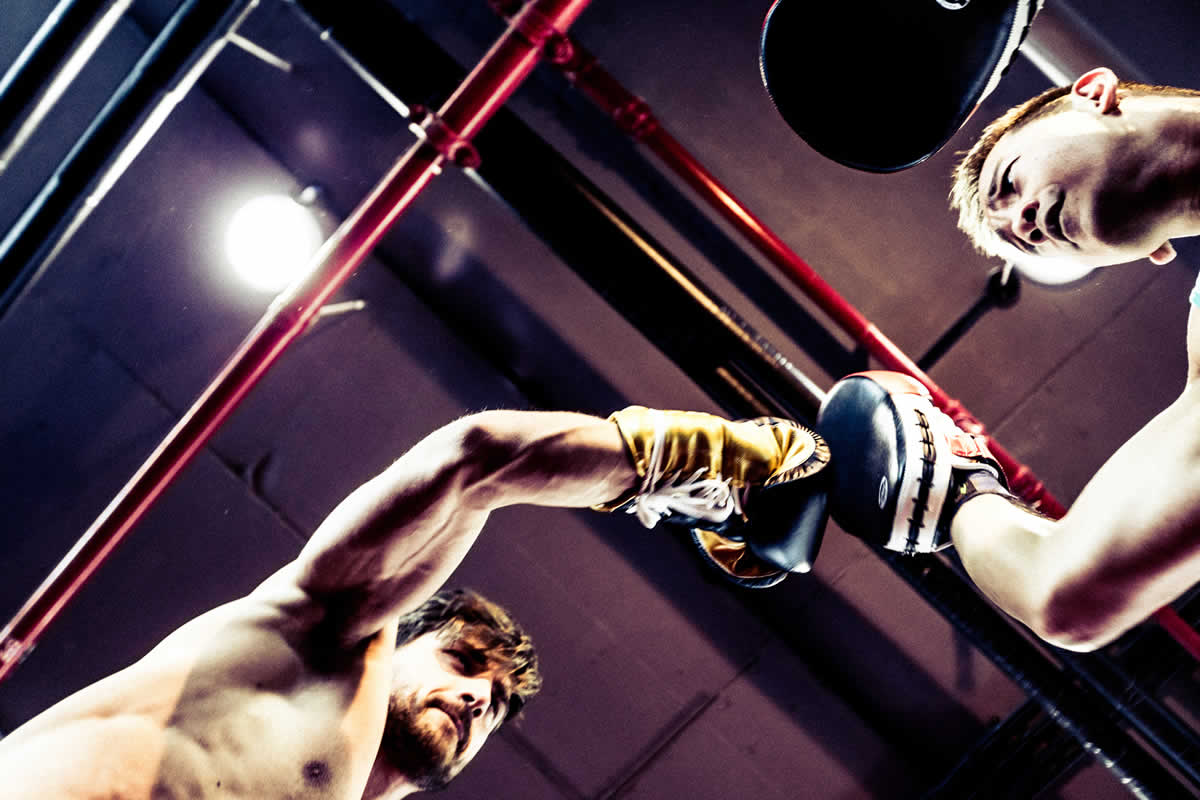 Digital marketing guru Gary Vaynerchuk recently released his latest book, Jab, Jab, Jab, Right Hook, hoping to teach marketers how to create sharable, relevant content that will make their brands stand out in the noisy social world. Vaynerchuk’s inspiration to write this book came to him via an epiphany that he let down readers by over indexing his last book, The Thank You Economy; you can only jab for so long before you need to throw a killer right hook and JJJRH shows marketers how to do just that.

This new book was written to help people actually ask for business – the right way. Jab, Jab, Jab, Right Hook stands out among similar books in that it looks deeply at many individual pieces of content with 86 case studies. The good, the bad and the ugly. He covers them all while providing feedback on what could have made each individual social post even better. Vaynerchuk’s end goal was to make this new book a utility – not a “Why,” but a “How To.”

What’s the connection between boxing and marketing?

According to Vaynerchuk, traditional marketing, like radio, television, print and outdoor, were all punches or one-sided boxing matches. Basically, consumers had nowhere else to go to consume media, and we’re forced to see or listen to whatever was in front of them. But with not only the introduction, but the rise of social media, consumers are now given an advantage in this metaphorical boxing match, and can demand how the game is played.

Even more, social media can be broken down into a specific science, like boxing. Just as boxers analyze their own techniques, it’s important for marketers to do the same. Before a boxer steps in the ring, he’s studied and familiarized himself with his opponent’s technique. And, if there’s one thing Vaynerchuk praises in the book, it’s Facebook’s analytics tool, Facebook Insights. It’s essential that marketers understand their audiences in terms of who they are, where they spend their time, when they spend the most time there and so much more.

Well, Vaynerchuk says the book’s title “Jab, Jab, Jab, Right Hook” stands for “Give, Give, Give, Ask.” If you provide your audience with great value on a continual basis, you’re then entitled to put out a good call to action, or a right hook, every once in a while. But, all too often, even the best social media marketing experts are throwing out right hook after right hook; they’re asking without giving and wondering why they’re not seeing the results they want.

Jabs are little snippets of content that your customers can emotionally relate to; they make them laugh, reminisce, think, or explore new ideas. Right hooks are the ultimate calls to action that drive your bottom line. “It’s just like when you’re telling a good story,” says Vaynerchuk. “The punch line or climax has no power without the explosion and action that come before it.”

Here are some tips on winning the perfect boxing match:

“It’s not enough to experiment – you have to respond to what the results tell you. This is how you devise a formula to guide your future storytelling on the platform. But that formula should be treated only as an overarching framework, because like any boxer, you can’t use the same move over and over again.”

“Native storytelling doesn’t require you to alter your identity to suite a given platform; your identity remains the same no matter what. I’ll behave one way when I’m giving a presentation to a client in Washington, D.C., another way while I’m standing on the train platform waiting to head home and yet another way when I’m watching football with my friends that night.”

“…simple and easy to understand…perfectly crafted for mobile…and respect the nuances of the social network for which you are making the content.”

Now, I can’t give away the entire book, so I highly suggest you go out and read it – especially the case studies – if you’re interested in learning how to connect with your audience, and maintaining a mutually beneficial relationship.