What Is Crowdfunding? Harness the Power of the Crowd 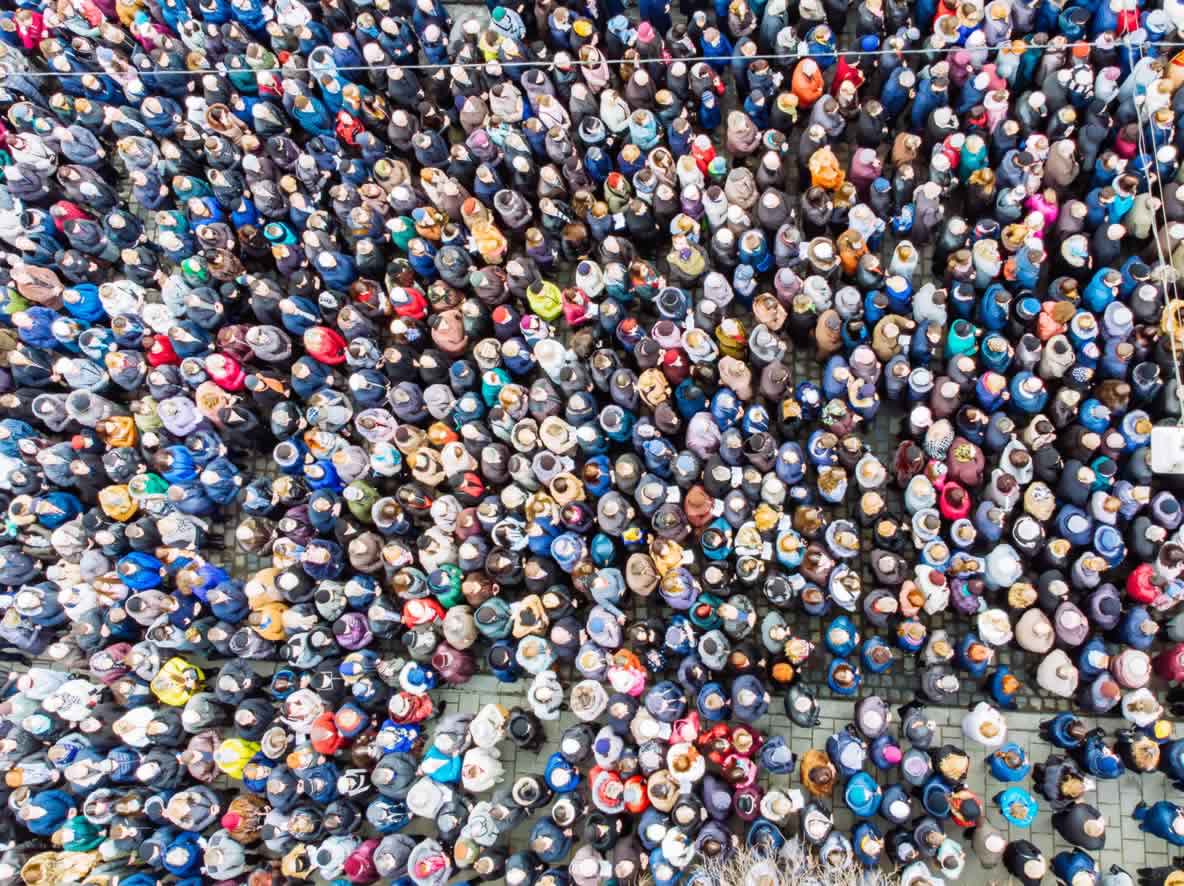 What is crowdfunding? Merriam-Webster defines crowdfunding as “the practice of obtaining needed funding (as for a new business) by soliciting contributions from a large number of people especially from the online community.”

At its most basic level that’s true. Crowdfunding is enlisting the help of a large group of people to fund a project. It’s used for everything from recovery after a disaster to launching new products and businesses. Unknown brands and larger corporations use the crowd to test the market for their new ideas while earning money to bring those ideas to life.

Well-known products and businesses that launched on crowdfunding include:

But, on a more practical level, what is crowdfunding really? How can businesses tap into the power of the crowd to get off the ground?

We have taken a deep dive into these topics, and more, below.

It’s widely argued that the first crowdfunding campaign in the United States was for the base that the Statue of Liberty sits on. In 1885, the pieces of the statue were ready for assembly, but the US hadn’t raised enough money for the granite plinth for the statue. After a group tasked with fundraising fell short, Joseph Pulitzer took to his newspaper, The New York World. He advertised the cause and emplored everyday people to donate what they could. His efforts were the first “modern” crowdfunding campaign. More than 160K donors gave donations ranging from spare change to larger sums and together they secured the funds for the statue.

Crowdfunding as we know it today began in 1997 when fans donated money online to the British rock band Marillion to cover the cost of a reunion tour. For businesses, entrepreneurs and creators, Indiegogo was founded in 2007 and Kickstarter in 2009. Since then, thousands of creators have brought ideas to life with the power of the crowd.

Crowdsourcing is a broad term that refers to the practice of engaging a “crowd,” or group of people, to help achieve a specified goal by collectively contributing ideas, time, funds, or something else. For example, the navigation app Waze uses crowdsourcing to gather data about traffic, accidents and more to provide users with the fastest route from point A to point B.

Crowdfunding, on the other hand, refers specifically to a group of people contributing funds to a specific purpose.

What are the Different Types of Crowdfunding?

There are four primary types of crowdfunding employed today:

Rewards-based crowdfunding is where creators offer rewards in exchange for funds received from backers. This is the type of project we most commonly work with at Enventys Partners. Rewards-based platforms include Kickstarter and Indiegogo.  Unlike other forms of crowdfunding, reward-based is most closely related to traditional e-commerce. This is because backers expect to receive something tangible for their donation. Whether an artist is creating a new experience, film, album or other pieces of art that they’ll share with backers or a company is creating a new product, backers are the early supporters and expect to receive a creator’s work before the general public.

Because most rewards are lower in price than equity-based investments, rewards-based crowdfunding is popular with a wider audience of people.

Equity crowdfunding became fully legal in May 2016, when Title III of the JOBS Act went into effect. Equity platforms connect entrepreneurs and business owners with Accredited and Non-Accredited Investors who seek equity in a business in exchange for financial contributions. Wefunder, StartEngine, MicroVentures and SeedInvest are some of the most widely-used equity crowdfunding platforms.

Equity crowdfunding is also known as regulation crowdfunding because it is regulated by the government. Entrepreneurs looking to use equity crowdfunding to finance their business must work with SEC-registered funding portals to process all transactions, are limited in how much they can raise each year and are required to make financial disclosures to the public. Forbes offers an excellent guide for those looking to understand more about raising money this way.

Donation-based crowdfunding is a way for individuals to support public or private initiatives without receiving a return for their contribution. One of the most well-known donation-based platforms is GoFundMe, which is frequently used to raise funds to cover medical expenses, disaster recovery and more.

Debt-based crowdfunding is also called peer-to-peer lending, and it is a way for entrepreneurs to acquire funding without turning to the banks by borrowing from investors and then repaying them with interest.

Crowdfunding and the JOBS Act

Equity crowdfunding was first made legal in 2012 when President Obama signed into law the JOBS Act, or the Jumpstart Our Business Startups Act. The goal of this Act was to reduce constrictive regulations, allowing for the funding of small businesses by outside investors. This Act contains five different titles, each addressing problems and challenges facing startups and small businesses.

Title I of the JOBS Act was passed with the initial legislation and was designed to assist emerging growth companies (those with less than $1 billion in revenue over the past fiscal year) interested in executing an Initial Public Offering. Title I does this by exempting certain disclosures that have been a past deterrent to offering shares of stock in emerging growth companies.

Title II of the JOBS Act was enacted in September 2013. This title streamlined communication and general solicitation of Accredited Investors. Prior to the JOBS Act, investors could only be solicited through private, in-person meetings with family, friends and colleagues. Now, companies can publicly advertise their intent to acquire funding for their projects. This is particularly important to those looking to raise capital through equity crowdfunding, as it allows them the opportunity to advertise their offerings online and through social media.

Title IV of the JOBS Act is also referred to as Regulation A+, which is built upon benchmarks established in Regulation A. For Regulation A, an exemption is granted from certain registration requirements for small offerings for companies that don’t exceed $5 million in a 12-month period. Regulation A+ increases the offering limit to $50 million and requires that certain filings be given to the investors. Annual audited financial statements are also required. Mini-IPOs under Regulation A+ are open to Accredited and Non-Accredited Investors alike.

Titles V and VI of the JOBS Act help private companies stay private longer by raising the number of shareholders a company or bank can have before they are subject to the Exchange Act annual reporting requirements.

Whether you are offering equity to fund your startup or considering backing a Kickstarter campaign for a new product, crowdfunding benefits everyone involved.

Benefits for business owners and project creators include:

Benefits for backers and investors include:

Want to learn more about how crowdfunding can help you build your business or launch a new project? Request a quote today!