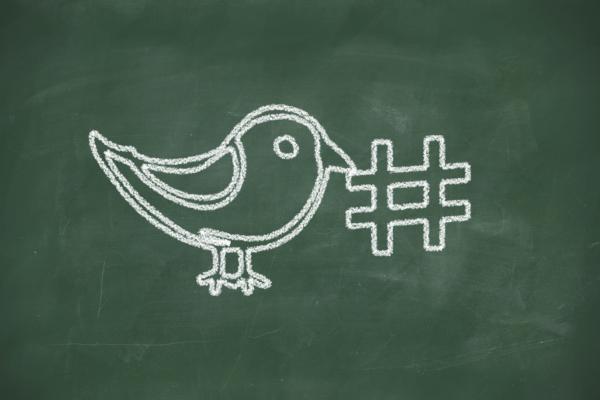 Several weeks ago I blogged about the basics of using Twitter as a business. Now that you’re familiar with the platform, let’s go a bit deeper and look at best practices for marketing on Twitter. In general, most businesses have three key objectives fo …

Several weeks ago I blogged about the basics of using Twitter as a business. Now that you’re familiar with the platform, let’s go a bit deeper and look at best practices for marketing on Twitter.

Here I’ll take a look at some basic best practices, and discuss how to best reach the objectives outlined above.

Aim for your Tweets to be about 100-120 characters in length, including any links or images. This will leave you with about 20 to 40 characters of space for followers to retweet and/or add their own comments. Tweets should include relevant images when possible, because Tweets with images tend to have higher levels of engagement. If you’re including a link, particularly a link to somewhere on your site, use Bit.ly to shorten it – this will allow you to track clicks, and will keep Tweets clean and concise. Aim to Tweet at least 5-7 times a week, but you may need to Tweet multiple times a day depending on your industry and who you are trying to target with your Tweets.

Hashtags and Calls to Action

Tweets should always include hashtags and calls to action, as this is how you reach Twitter users, and how you send them to your site or increase engagement. There are two main types of Tweets: informational teets and engaging Tweets. Informational Tweets include relevant information pertaining to the brand, such as press coverage, big news, blog posts, or even other companies’ blogs and articles. Engaging Tweets often have a stronger call to action, as they call on users to retweet your posts, use hashtags to start a conversation, or even just ask a question.

Remember: using relevant hashtags increases both reach and engagement, which in turn can increase website traffic. Tools such as ritetag.com and hashtagify.me are both excellent resources for finding and analyzing quality hashtags. Hashtags are also a great way to capitalize on relevant and recent trends.

While hashtags are useful for bringing in new followers, building an audience also requires you to strategically go after followers. An easy way to do this is to follow those who fit into your target audience, including influencers. Tools such as http://rightrelevance.com/ can help you find relevant influencers and discover new people to follow.

Once you’ve begun to follow influencers and establish an audience, you’ll need to start working on outreach. Reaching out to relevant influencers and other accounts who fit into your target audience is important. Create two-way relationships by searching for users who are tweeting related content or asking questions you can respond to. Additionally, be sure to retweet, reply and tag other accounts regularly. Keep in mind that Twitter is an arena for conversations, and treating it as such will only make your outreach efforts more effective.