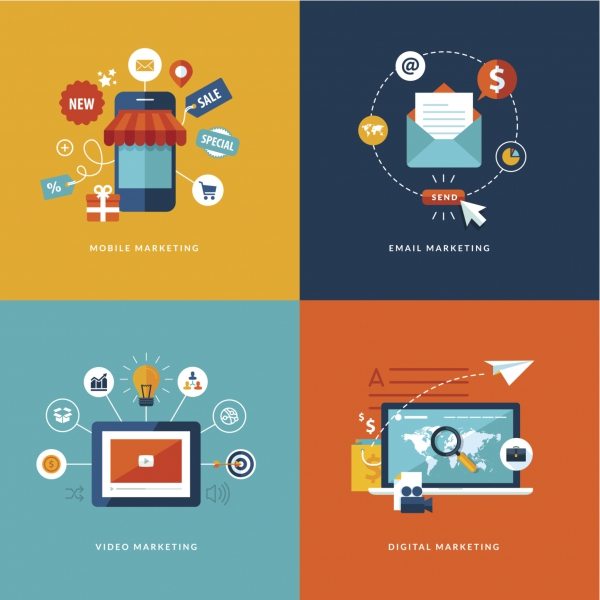 Good Morning America, USA Today, Buzzfeed…these all sound like pretty impressive outlets that you would want your product or service publicized in. But should they be the “be-all end-all” of publicity? According to the site itself, Buzzfeed reaches o …

Good Morning America, USA Today, Buzzfeed…these all sound like pretty impressive outlets that you would want your product or service publicized in. But should they be the “be-all end-all” of publicity?

According to the site itself, Buzzfeed reaches over 130 million unique visitors each month. When you compare that number to the amount of hits a smaller, niche technology blog might get, focusing solely on those heavy hitting media outlets could seem like a pretty solid public relations strategy. But it’s not. In fact, that strategy is full of holes, and some of those holes are named social media, crowd approval and the “long tail.”

The idea of “long tail” public relations is that as press releases, blog reviews, social media buzz and other content is created and published on the web for your brand, it becomes part of an interconnected web of information. This web allows people who are interested in your brand to have the opportunity to find this information long after its initial release.

A few years ago, Chris Anderson, a former-WIRED editor, coined the term “long tail” with this statement, “It’s not about reaching everybody through The New York Times now. Instead, it’s about seven million blogs and learning to communicate with those fragmented audiences or communities. Traditional PR is oriented around mass media. The new era is about niche media. That is PR 2.0. It’s also “Long Tail PR.”

Anderson hit the nail on the head. When put together, the thousands of niche blogs that are on the web reach a huge audience as well, and they need to be paid attention to. Additionally, readers of these specific, niche blogs are more often reading them because they are avidly passionate about the subject, and are a more qualified group of readers than one of the larger blogs. These are the influencers and brand advocates that are critical to reach. Besides that, journalists at larger outlets often check these smaller blogs for scoops.

The Kickstarter campaign for Soma, a high-end competitor to Brita water filters, is a great example of this idea. Soma raised more than $100,000 in just nine days, and later released much of their strategy and insights from the campaign. One week into the campaign, Soma creators reviewed their press coverage and learned that the post that had earned them the most money was www.good.is, the online property of GOOD magazine. When analyzing why this press hit outperformed bigger and more well-known media outlets that they were also placed in, like Forbes, Fast Company and Mashable, they learned a valuable lesson. Good.is was more than 10 times more valuable than over press because the audience at that outlet was more relevant and the readership was substantial. Niche audiences should not be discounted.

I have one major argument with Anderson’s “long tail” theory, though. In his earlier quote, Anderson says “it’s not about…The New York Times now. Instead, it’s about seven million blogs…” I think this actually goes a step too far. Just like your PR strategy can’t ignore the millions of niche media outlets, it also can’t just totally ignore the major ones like The New York Times. Instead, a comprehensive PR strategy must focus on reaching people through the New York Times and the seven million blogs. Outlets like The Times aren’t dead. They still reach a massive and influential audience. But this new era of fragmented media and communities has sprung up, and those communities are a huge audience as well, so we have to learn to work with them too.

In reality, it is a mistake to even look at these two media categories as completely separate entities. Given today’s fractured media environment, one hit in any of these areas can trigger successive hits in others. When a word of mouth campaign has actual substance, it usually cascades. Smart PR and social media practitioners understand this. Directly pitching The New York Times or Buzzfeed might never catch any journalist’s attention. But significant hits from some smaller niche outlets can signify traction, and maker larger outlets take notice as well. It snowballs from there.

The idea of the “long tail” really is simple – the sum does not equal the whole. A media hit in a smaller niche blog might seem insignificant when looked at individually, but add them up, and they build a web of information that signifies traction and makes other outlets take notice. When forming a proper public relations strategy, it is critical to cover all media bases, because just one hit anywhere can trigger an avalanche elsewhere