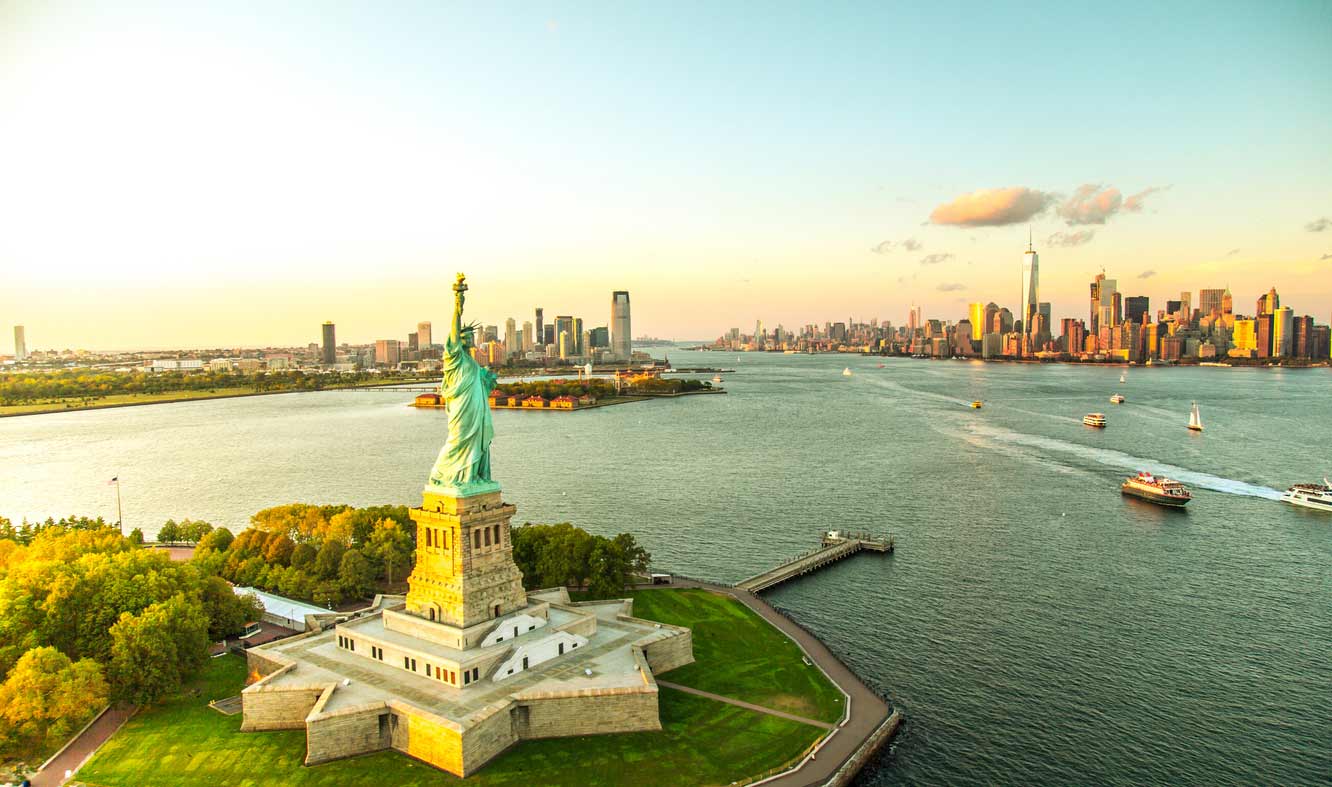 How long has crowdfunding been around? While some people claim that crowdfunding can be traced back to the 1700’s, others cite a campaign by Joseph Pulitzer as the first crowdfunding campaign. When the U.S. found itself unable to raise enough money to pay for a base for the Statue of Liberty in 1885, Pulitzer used his newspaper The New York World to raise money to cover the cost from more than 160,000 donors in just five months.

Crowdfunding as we know it today kickstarted in 1997 when fans donated $60k online to the British rock band Marillion to fund the band’s reunion tour.

Michael Sullivan, an entrepreneur looking for backers to help fund his video-blog project, coined the actual term “crowdfunding” in 2006. Sullivan’s project failed, but the word “crowdfunding” was born.

Donation-based crowdfunding is for individuals who want to support public initiatives and private needs without receiving any return for their contribution. While large charity organizations have long used the internet as a channel for donations, small organizations have not been able to do so until recently. GoFundMe launched in 2010 and has since become a leader in the donation-based crowdfunding arena, opening the door for small organizations in pursuit of funds.

In 2013, a 90-year ban on general solicitations was lifted allowing companies to publicly “pitch” to potential Accredited Investors, further changing the world of crowdfunding. In May of 2016, Title III of the JOBS Act went into effect, opening up equity crowdfunding to non-accredited investors.

Ultimately, crowdfunding opens up opportunities for entrepreneurs to realize their dreams and creates channels for individuals to become a part of the production process or invest in projects that they otherwise would not have been aware of. Enventys Partners specializes in marketing rewards-based and equity crowdfunding projects. To learn more about how we can help you with your campaign, get in touch today!