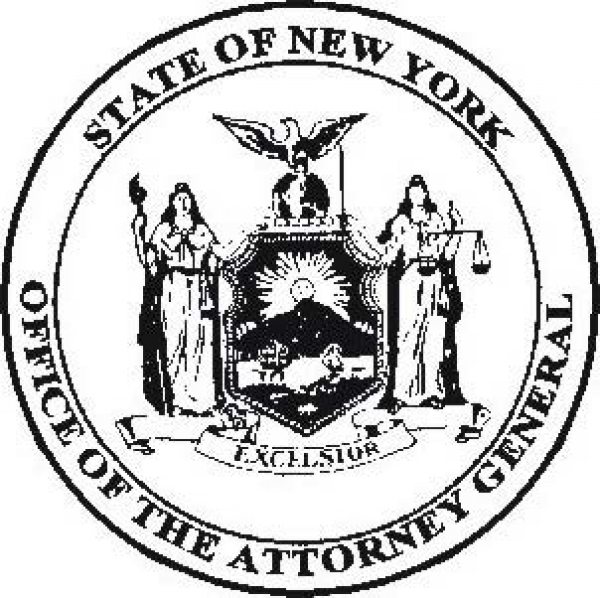 Online reputation management has become big business. From faking positive reviews to obscuring negative information, some companies will go to any length to look good on the Internet. Recently, many have learned the hard way that posting fake reviews …

Online reputation management has become big business. From faking positive reviews to obscuring negative information, some companies will go to any length to look good on the Internet. Recently, many have learned the hard way that posting fake reviews comes with a high price tag.

On September 23, 2013, Attorney General Eric Schneiderman announced an agreement with 19 companies to “stop writing fake online reviews and pay over $350,000 in fines.” The agreement came about as a result of the “Operation Clean Turf” undercover probe into astroturfing (writing and posting fake endorsements on review websites) and manipulative online reputation management services. In October, 2015 Amazon fired back at fake reviewers by filing a lawsuit against over 1,000 people who were offering to post fake reviews on their site for small fees. They made a statement saying these fake reviews were tarnishing their reputation and diminishing the trust customers had in the site and they needed to take action.

Some of these companies used websites like CitySearch, Yelp and Google Local to post fake positive reviews of their own products and services. Reviews were written by the company’s own employees and their friends, all of whom were hiding their true identities. Some companies employed tactics like hiding IP addresses and setting up fake online profiles on consumer review websites

Freelance writers from around the world with established Yelp accounts were recruited to write positive reviews on major review sites. The writers were solicited from websites like Freelancer.com by so-called “marketing companies” and paid up to $10 per review. Although many review websites like Yelp use automated filtering software and other strategies to detect fake reviews, some companies are able to bypass the detection filters. Writers were required to have multiple IP addresses and to know how to evade the Yelp filters.

Other companies were SEO reputation management services that posted fake positive reviews about a company to push negative information about that company to the back pages of search engine results. Some of the companies targeted by the probe offered “secret shoppers” free or discounted goods and services in exchange for positive reviews. However, the “secret shoppers” were not allowed to say they had been compensated for their reviews.

All of these business practices are illegal; they have been called “the 21st century version of false advertising.

As many as 90 percent of consumers rely on online reviews to guide their spending habits. For companies, a good online reputation translates into big money; the better a company’s reputation, the greater the profits

There is a big difference between working hard to foster a positive online presence and deliberately manipulating public opinion with fake reviews or by obscuring a company’s negative publicity. Schneiderman advises consumers to “approach online reviews with caution” while warning businesses that engage in these deceptive practices that “prosecutors have many tools at their disposal to put an end to it.”

Unfortunately, when making money is more important than providing high-quality products and services, deception will always be a danger. Previous research estimates that up to 30% of product reviews are fake. So, what’s the solution? Read the reviews, rely on word of mouth and use your own discernment. When all is said and done, you’ll just have to trust your own instincts.