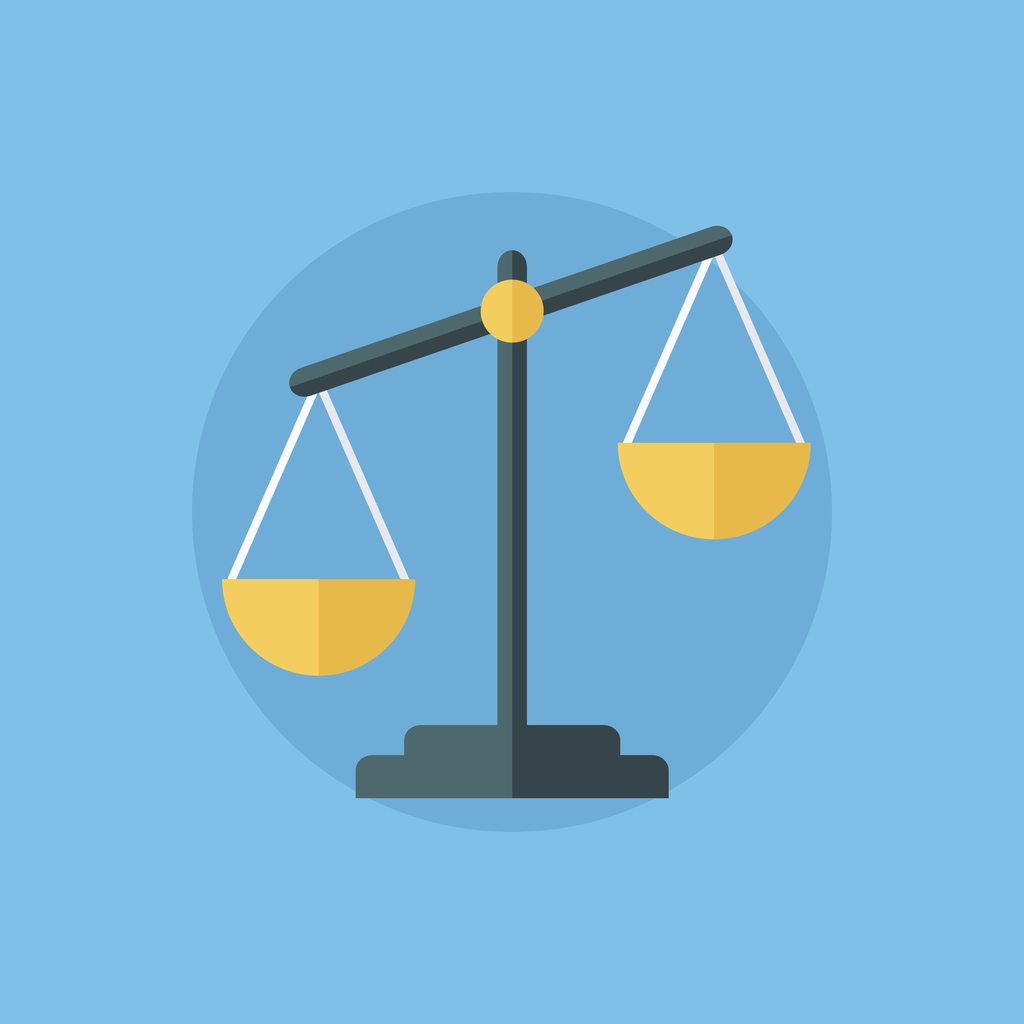 In 2012, President Barack Obama signed the Jumpstart Our Business Startups (JOBS) Act, which required the SEC to write rules and issue studies on capital formation, disclosure and registration requirements. Since then, we’ve watched the SEC slowly roll out several different titles of the JOBS Act. The NC PACES Act brings this right here to NC.

Exciting news here in North Carolina – as of Saturday, April 1, 2017, the PACES Act rules have gone into effect! The passage of this act, formally known as the North Carolina Providing Access to Capital for Entrepreneurs and Small Business Act, effectively legalizes equity crowdfunding in the state of North Carolina.

This is especially exciting for us as a crowdfunding marketing agency. We began working with crowdfunding campaigns in 2012, and over the past five years we’ve watched as crowdfunding has become mainstream, and we’ve seen rewards-based crowdfunding on Kickstarter and Indiegogo give rise to equity crowdfunding as a viable means of acquiring funding.

In 2012, President Barack Obama signed the Jumpstart Our Business Startups (JOBS) Act, which required the SEC to write rules and issue studies on capital formation, disclosure and registration requirements. Since then, we’ve watched the SEC slowly roll out several different titles of the JOBS Act. The NC PACES Act brings this right here to NC.

What Does the NC PACES Act Mean for Entrepreneurs and Startups?

The NC PACES Act creates an exemption from registration for crowdfunding securities. This means that small businesses who want to use the internet to reach investors and raise funds from local investors are exempt from registration. Any investor who lives in North Carolina can invest up to $5,000 in an NC PACES securities offering. If that person is an accredited investor as defined under federal law, they can invest any amount of money.

Businesses interested in raising money through an NC PACES offering have two options. If a business in North Carolina is interested in raising less than $250,000, they can do so with a Local Public Offering or LPO. With an LPO, the business can communicate with investors on the internet if they desire, but can only sell equity, debt or revenue sharing agreements, rather than a combination. Businesses who choose an LPO have few limits on advertising the securities offering.

However, if a business is interested in raising up to $2 million through the NC PACES Act, they’ll want to go with an NC PACES Offering or NCPO. Under this offering the business must use the internet to communicate with investors and has limits on how to advertise the securities offering, but can sell most types of securities.

If you’re interested in doing an NC PACES Securities offering for your business, you’ll need to consider multiple factors, including how much money you want to raise, how you’ll use the money you’ll raise, what types of securities you want to offer, what types of investors you are interested in attracting, how you want to advertise your offering and if you’ll be able to comply with NC PACES laws and rules. You aren’t required to hire an attorney, but you’ll probably want to have a lawyer to act as an advisor at a minimum.

For more information about equity crowdfunding or to learn how we can help you market your securities offering under the NC PACES Act, get in touch today!