Fact vs. Myth: Kickstarter and Indiegogo 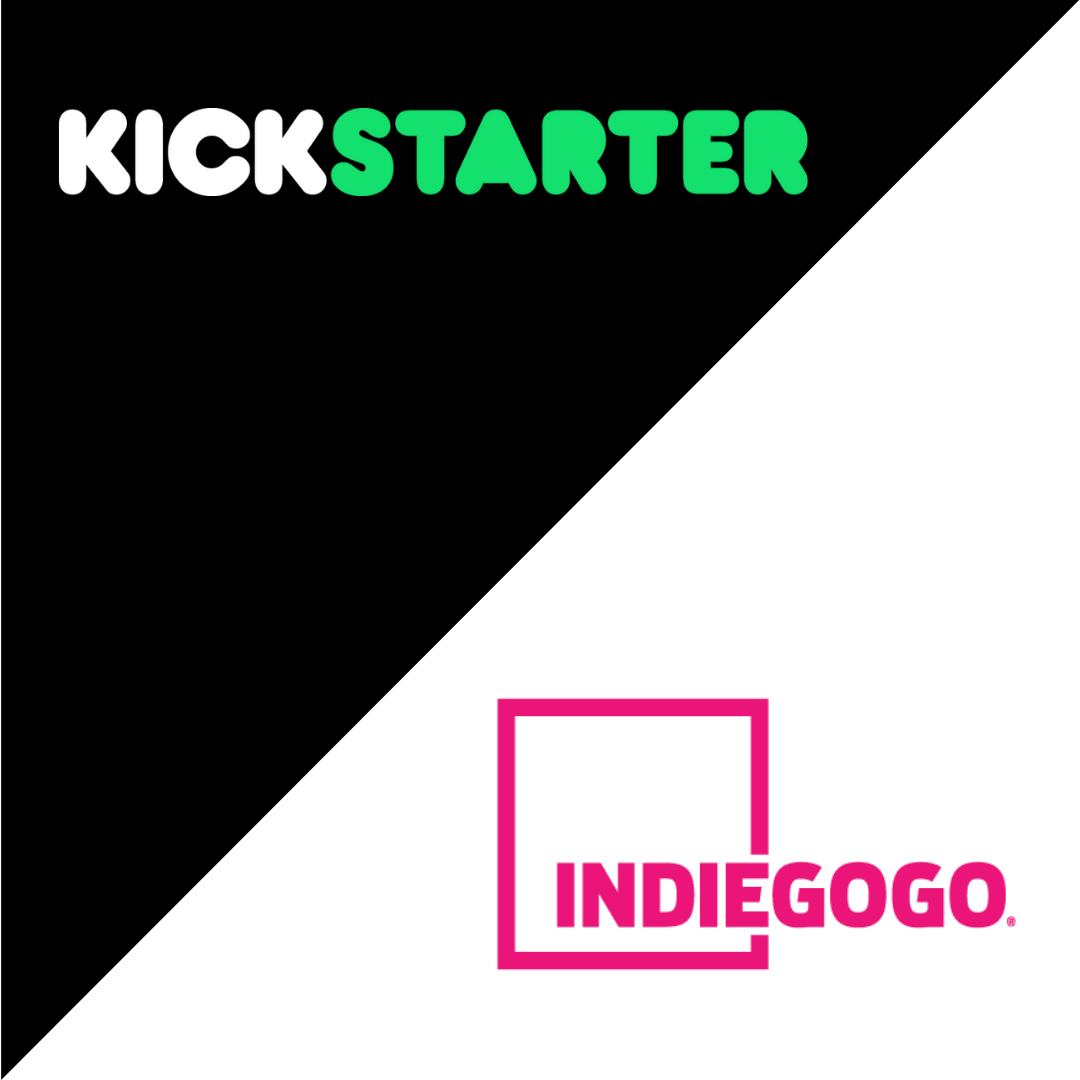 MYTH: If you launch a campaign, you’ll get backers.

Creators underestimate the time and effort that goes into launching a successful Kickstarter or Indiegogo campaign. It’s not “Field of Dreams.” Just because you build it, doesn’t mean they’ll come.

To ensure your project attracts backers, you need to prepare. Gather and create high-quality assets. Run a pre-launch campaign to build interest and gather emails of potential backers. This will enable you to run successful advertising campaigns once the project is live.

Before you launch, you have to build.

FACT: The pre-launch phase of a Kickstarter or Indiegogo campaign is as important as the launch and post-launch phase.

Abandon the idea that the campaign launch should be your sole focus. Pre-launch is critically important to the success of the actual campaign. Although Indiegogo offers a pre-launch page, we wouldn’t recommend it. We’d recommend creating an independent landing page and driving traffic to it. The process will help you understand more about the messages that resonate with potential backers and help you convert them during the campaign.

MYTH: Kickstarter and Indiegogo are the same.

Although Kickstarter and Indiegogo are both crowdfunding platforms and serve the same purpose, they have some pretty significant differences. For example, both crowdfunding platforms have different reward systems, affiliate program options and funding options. Indiegogo is less strict on some of its rules, and is more apt to projects in conceptual phases of development. Kickstarter, on the other hand, requires functioning prototypes before launching.

For more on the differences between the platforms to help you decide the best fit for your project, read our in-depth blog.

FACT: Indiegogo has a built-in affiliate referral program option on their platform, but Kickstarter does not.

Word-of-mouth advertising is important for crowdfunding campaigns. It’s how you build a crowd. Affiliate marketing is an important way to encourage word-of-mouth sharing by incentivizing those efforts. Indiegogo allows creators to run an affiliate program directly from the platform. Kickstarter doesn’t have an internal offering, but that doesn’t mean affiliate programs are non-existent for Kickstarter users. If you’re on Kickstarter, and even if you’re on Indiegogo,

FACT: You can offer backers multiple reward levels on Kickstarter and Indiegogo.

Both platforms allow you to reward your backers in various ways. Kickstarter offers 50 levels of rewards compared to Indiegogo’s 20 levels. Indiegogo also allows for Secret perks. These are reward levels only available to visitors who access the campaign via a unique link. Secret perks allow you to show your early supporters your appreciation and often boost momentum mid-campaign.

MYTH: Running a successful crowdfunding campaign is a cheap way to launch a business.

Although the point of these crowdfunding platforms is to raise money, it does cost money to make money. Especially if you want to raise a lot of money via crowdfunding campaigns. While it is possible to run every aspect of a successful campaign by yourself, it requires knowledge in paid advertising, content marketing, branding, public relations and design. Many creators outsource some or all of these aspects of their campaign to expert agencies. This comes at a cost. Additionally, Kickstarter and Indiegogo both take a portion of the money you raise.

MYTH: Kickstarter is better than Indiegogo.

One platform isn’t better than the other. Kickstarter and Indiegogo are both excellent choices for your crowdfunding campaign, and both can help fund your project. Although both platforms are more popular for different types of projects, both have huge followings and are very popular in the crowdfunding community.

Ready to begin planning your campaign, reach out to an experienced agency like Enventys Partners to get started.