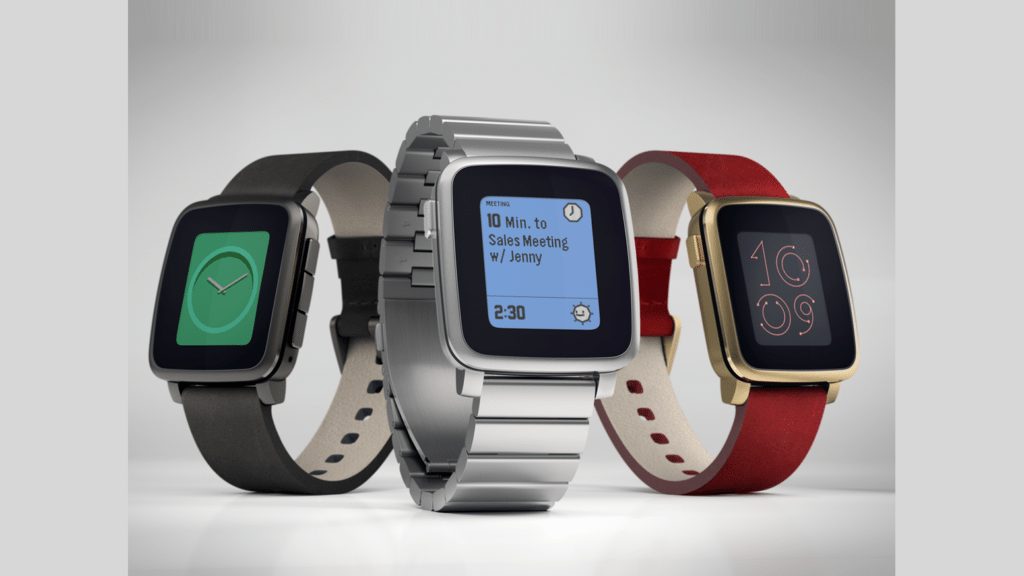 This week, Kickstarter hit more than $3 billion pledged to support new and exciting projects! This comes from nearly 40,000,000 pledges from over 12,000,000 backers. Almost 125,000 projects have now successfully funded on Kickstarter.

This week, Kickstarter hit more than $3 billion pledged to support new and exciting projects! This comes from nearly 40,000,000 pledges from over 12,000,000 backers. Almost 125,000 projects have now successfully funded on Kickstarter.

We thought it would be fun to look back at the top five most funded projects on Kickstarter to see just what got the platform to this point.

Pebble launched on Kickstarter in 2012, just three years after the platform launched. The campaign for this minimalist smartwatch closed on May 18, 2012 after raising $10,266,846 from nearly 69,000 backers.

Games tend to do very well on Kickstarter, and this campaign was no exception! Earlier this year, this campaign closed after 19,264 backers pledged $12,393,139.

Pebble came back to take the number three spot. Pebble 2, Pebble Time 2 and the Pebble Core launched in May 2016, and closed on June 30, 2016 with $12,779,843 raised from almost 67,000 backers. Interestingly, Pebble set an unusually high funding goal of $1 million, but clearly had no trouble meeting it.

The Coolest Cooler may have been the hottest project to launch in the summer of 2014, and by the time the campaign closed, the team had raised $13,285,226 from 62,642 backers. Kickstarter has done a full analysis of this campaign with some great stats, but one thing that made this campaign especially interesting is that it failed the first time it launched, then went on to break funding records

Pebble has been holding the coveted “most funded” spot since March 27, 2015, when the campaign for Pebble Time closed with $20,338,986 from 78,471 backers. With the number one most-funded campaign and three of the top five ones, it’s clear to see that Pebble is doing something right on Kickstarter.

Now that Kickstarter has hit $3 billion pledged with so many unique new products launching out of the platform, we can’t wait to see what’s next. One thing is for certain: it’s an exciting time to run a crowdfunding project!

To learn more about launching your product on Kickstarter, get in touch.