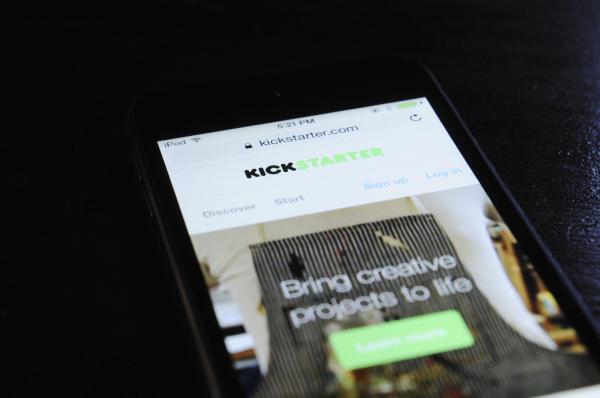 Kickstarter launched in April 28, 2009, and since then the platform has significantly influenced the crowdfunding industry. What began as a way to help artists, musicians, filmmakers, designers and other creators find the funds and support they need to turn their projects into realities has become an entire movement.

In the nearly seven years since its beginning, Kickstarter has done much more than just help fund 100,000 projects. The platform has also:

So many great projects have come to life on Kickstarter in the past seven years, and we’re excited to see what happens between now and when Kickstarter hits 200,000 successful campaigns!

Here are some other fun statistics you may not be familiar with:

We can’t wait to see what’s next for this vibrant community of makers, creators and backers!

Ready to launch your own Kickstarter project? Enventys Partners has been helping startups over the past 5 years with their crowdfunding marketing needs.