Is All Press Good Press? 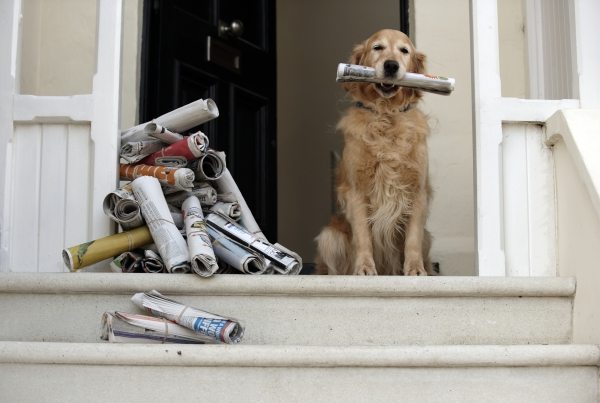 Everyone is familiar with the old marketing expression “there is no such thing as bad press.” However, in the age of the internet where bad press can easily overwhelm good press, does this adage still hold true? It seems simple enough, no one wants bad …

Everyone is familiar with the old marketing expression “there is no such thing as bad press.” However, in the age of the internet where bad press can easily overwhelm good press, does this adage still hold true?

It seems simple enough, no one wants bad press about themselves or their business. Obviously businesses strive to get good press coverage to gain recognition with the public and establish a positive association in the minds of their audience. While this is the ideal situation, media doesn’t always go as planned.

Due to layoffs, gaffs, product recalls, bitter journalists or other unfortunate events, negative press does occur. In fact, it’s almost impossible to avoid. With social media, companies are more vulnerable than ever to negative reviews and feedback from sites such as Facebook, Twitter, Yelp! and many more. In these instances it’s important to understand which bad press is manageable, and which require professional damage control. In most situations, bad press leads to other problems.

In 2012, Susan G Komen came under fire for discontinuing funding to Planned Parenthood for breast cancer screenings. During the next fiscal year, Komen experienced at 22 percent decrease in donations and a huge withdrawal of corporate supporters. The company had to undergo a huge apology campaign and major restructuring. Nearly two years later, sponsorships are beginning to return to normal, but not without struggle.

However, bad press isn’t always bad. Especially for startups and small businesses. Recent studies have shown that, while bad press isn’t preferred, it’s often better than no press at all for small businesses. Negative press coverage at least gets the brand and name of new products and businesses out to the public. Because the companies are new to the public, it’s easier for them to make corrections and quickly sway the public opinion back to a more positive view.

This was true for popular infomercial products like The Snuggie and Shake Weight. Both met nothing but ridicule and terrible reviews from the media. However, these negative press hits brought the products to the audiences attention and eventually drove sales. The more “bad” press these silly items received, the more people started talking about them. These brands were able to embrace the negative press and convert it into customers.

Whether you’re a huge corporation or a startup running a crowdfunding campaign, handling press is an important part of any business strategy. If you’re looking for professionals to handle all of your media relations and help you spin any negative stories, contact Enventys Partners. Our public relations department specializes in media outreach, social media marketing, and much more. We can help you turn any press into good press to promote your ideas.