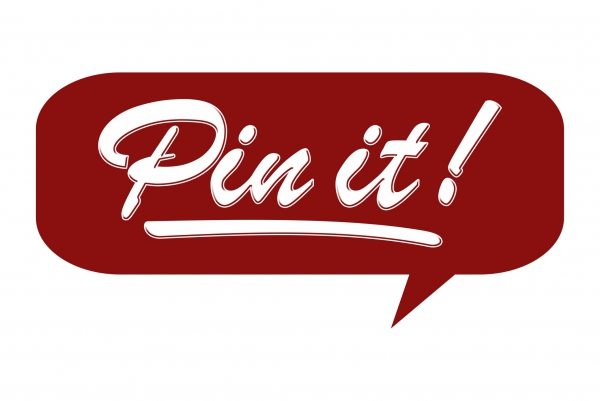 With more than 70 million users, Pinterest provides a great opportunity for companies to get in front of their audience. What do I mean? Let’s break down some basic stats about Pinterest users and brands on the platform. This data comes from a 2014 stu …

With more than 70 million users, Pinterest provides a great opportunity for companies to get in front of their audience. What do I mean? Let’s break down some basic stats about Pinterest users and brands on the platform. This data comes from a 2014 study by Ahalogy on Pinterest Media Consumption.

First of all, who are Pinterest users? Research shows that active users are young, tech-savvy and tend to have more of a disposable income. In fact, the most active users are who some marketers are referring to as Millennial Moms – young parents who grew up in the digital age. Additionally, Pinterest users tend to be early adopters who are looking for the newest thing.

Now for some hard numbers. Just over 22 percent of the US population is active on Pinterest (for the sake of the study I’m referencing, “active” means they use the platform at least once a month). What do we know about these users? In general, the most active users:

Keep in mind, though, Pinterest is not just for women. Only around 14% of active users are male, but this number is growing, with men being 36% more likely to have joined Pinterest in the last 6 months compared to women. Male Pinterest users tend to:

This same study we’ve been looking at found that active Pinterest users tend to read more magazines than non-readers. However, it also indicated that this is starting to shift. Active users watch less TV each week than non-users, and they’re also moving away from magazines and catalogs, with 43% using Pinterest in place of magazines and 49% in place of catalogs.

What’s even more striking, though, is that Pinterest is beginning to replace traditional search engines. In fact, 39% of active users tend to choose Pinterest over other search engines, such as Google. Pinterest has strength over Google in some of the top categories such as food, fashion and decor, making it almost more of a visual search engine than a place to find “pinspiration.”

Now that we have an idea of the typical demographics on Pinterest, let’s talk about purchasing power before we get into marketing best practices.

Data from AddShoppers shows that a whopping 38% of total shares for merchants happens on Pinterest – that’s higher than any other social network. To add to that, 34% of total clicks, 8% of social sales and 10% of revenue comes from the platform. With a conversion rate of 0.46% and an average order value of $155.56, it’s easy to see that sales are happening on Pinterest.

Another interesting finding was that active users are actually very open to brand marketing on Pinterest. In fact, 83% of active users would rather follow their favorite brand than a celebrity. However, only 27% of users reported actually following a brand on Pinterest, which is where the newly-debuted Promoted Pins feature becomes important. Users are open to promoted content, as long as it provides value to them. In fact, 73% of active users and 72% of daily users said they were neutral to positive about promoted pins, and those that expressed negative feelings about paid content tended to be concerned that ads would disrupt the organic sharing the platform is known for.

Now that we’ve gained insight into how people are using the platform, let’s go through some organic and paid ways to reach active users. Here are our top five tips for marketing on Pinterest.

A few other best practices: