How Does Funding on Kickstarter or Indiegogo Work? 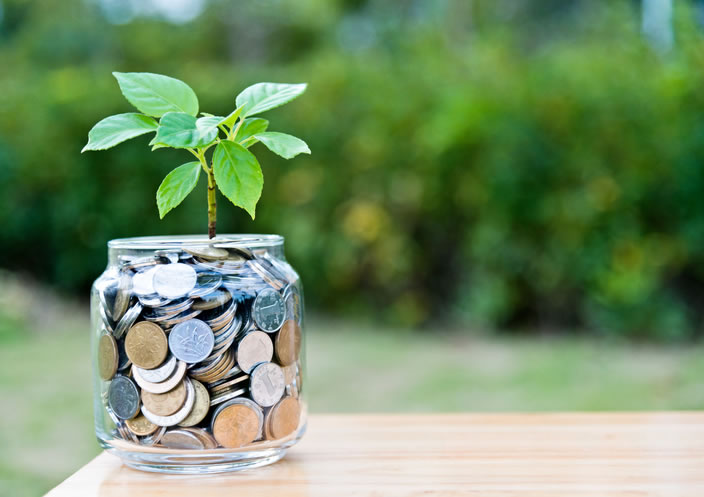 A traditional kickstarter is a device that sets something in motion. In modern times, it does the same thing. If you develope an idea into a working model, you can secure the funding on Kickstarter or Indiegogo to launch your product.


Kickstarter uses an all-or-nothing funding approach, so projects only receive funding if they reach their goal. In other words, if your project or idea does not reach its original funding goal, then funds are not collected and no money is paid out. This approach provides backers with the confidence that an idea or project will be completed as promised and minimizes the risk for you, the creator.

What percentage of the amount raised goes to Kickstarter and Indiegogo?

Indiegogo takes 4 percent of what is earned from each successful campaign, whereas Kickstarter keeps five percent. These earnings help pay support staff, server costs, advertising and more. Both sites offer creative people a way to fund their ideas or projects, but only Indiegogo allows funding for charity and other causes.

[Note – we recently wrote an article that dealt directly with comparing Kickstarter vs. Indiegogo in full detail.]

Are funds raised on Kickstarter taxable?

Funds raised by creators on Kickstarter are considered income and are therefore taxable. However, as a creator, you can offset any income you receive with deductible expenses related to the project. For example, if you meet your goal and receive $2,000 in funding but spend $2,000 on your project in the same tax year, there is no tax liability. Aside from deductions, creators may also classify funds raised as non-taxable gifts.

Creators who have passed the thresholds set by the IRS will receive a 1099-K form from Kickstarter’s payment processor, Stripe, in January of the year following their successful project funding.

Where does funding come from (family, friends, friends of friends, etc.)?

At this point, you may be wondering who gives money to fund Kickstarter projects, or why a complete stranger would fund your project or product if they are not guaranteed they will get anything in return? Some people are attracted to a product and want to get in on the ground floor. Others may want to see creators succeed and pursue their dreams. Some people feel the rewards are worthwhile, and still others fund a project because they believe the story behind the product is just as important as the finished project.

What matters is that Kickstarter gives you an outlet to share your ideas, projects and products. While most of your support may come from your personal or professional network, many projects are funded by complete strangers and people outside of friends and family who may spread the word through blogs, Twitter and Facebook.

What are the demographics of people who pledge?

Since 2009, users have pledged upwards of $3 billion to various projects on Kickstarter. Of the 140,777 successfully funded projects completed on Kickstarter as of March 2018, 64 percent of contributors were men and 36 percent were women. The majority demographic is millennials in the early stages of their careers with an income of less than $50,000 per year. According to Pew Research, the average backers of “all” crowdsourced online funding projects are college grads (35 percent) and live in urban areas (25 percent). They are aged 18-29 (30 percent) and earn more than $75,000 per year (30 percent).

What types of projects are more likely to succeed (or fail)?

Of the more than $3 billion pledged to Kickstarter projects, $3.15 billion has funded successful projects, while $384 million has gone to funding unsuccessful projects. Professor Ethan Mollick, associate professor of management at The Wharton School, surveyed nearly 500,000 Kickstarter backers about project outcomes, and found that 9 percent of all Kickstarter projects fail. This includes projects that were successfully funded but did not provide backers with their rewards as promised, so the project was considered to have failed.

If you would like to learn more about how Kickstarter can help you put your idea in motion, we invite you to visit our website. Enventys Partners is the only agency that helps entrepreneurs like you with product development and marketing services that convert your ideas into products, transforming consumers lives forever.