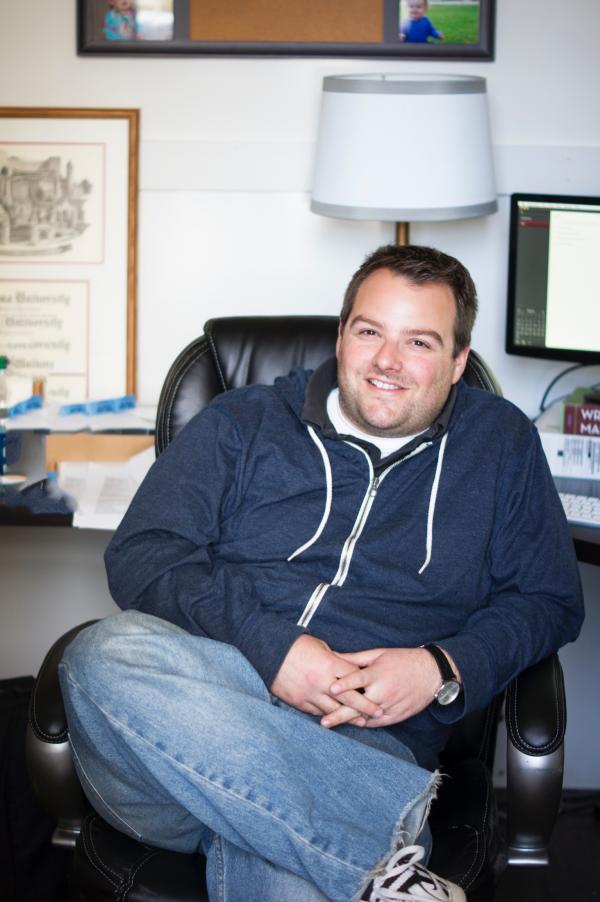 For this blog post in our series featuring tips from the pros, I interviewed Mike D’Avria, who specializes in video production, photography and web design. D’Avria is the founder and president of CharlotteIS, a multimedia marketing and strategy firm ba …

For this blog post in our series featuring tips from the pros, I interviewed Mike D’Avria, who specializes in video production, photography and web design. D’Avria is the founder and president of CharlotteIS, a multimedia marketing and strategy firm based here in Charlotte, NC. He has spent years creating videos for many small and medium-sized businesses in Charlotte and even has experience working with technology startups.

D’Avria has filmed and produced countless videos for crowdfunding projects and has seen, firsthand, the effect that a great video can have on a project. In his own words:

“Having a great video for a crowdfunding campaign is incredibly important. Kickstarter even claims that it is the most important part of a campaign. It’s the first thing someone sees and is typically the first thing people will click on. It’s basically the movie trailer for the campaign. People want to see what the project is all about before they invest any more time — or money — in the campaign. Your video allows you to give a glimpse of what your project is all about without requiring any effort from the viewer.”

Read on for more tips and advice from D’Avria.

There is no exact length you need. Some people think that if a video is longer than a minute then people won’t watch it. That might be true, but those people are also the same people who probably won’t give you money anyway. If they cannot spend three minutes watching a video then they won’t spend three minutes typing in their payment information either.

That said, keep it as concise as possible. You don’t need to explain EVERY detail of the campaign in the video. That’s what the remaining text portion is for. The video is a taste of the campaign, the text is the full meal. If people are interested in your video, they will continue on to learn more.

But, since people usually want a specific time to hit, keeping it 1.5 to 2.5 minutes is usually a nice guideline.

Well, it really depends on the video producer’s skill level. If you hire a company, you personally should only have to spend a few hours as the people you hire will do all the heavy lifting. If you’re doing it yourself and you aren’t experienced in editing, it might take weeks.

Think of it like fixing a broken toilet. If you hire a plumber, he’ll fix it in a few hours. If you try to do it yourself, and you don’t have any plumping experience, it might take a lot of trips to Lowe’s, and you might get shit on yourself while doing it.

Only if the creator’s story is a good one. If he/she experienced a problem and he/she is trying to fix it then definitely- that makes the product relatable. If the story is, “I figured that this product could make me money and I hate my job and hate my boss and wanted to make money on my own,” then leave it out.

Hopefully there are mockups and prototypes in the works that can be shown.

If not, then the person who is on the video talking about the product is hopefully a good salesperson who can describe a product that no one can see. Of course, by doing that, hopefully they deliver a product they describe.

He then realized that he knew how maternity leave happens. Without missing a beat, he starts to explain — in his thick accent — how maternity leave happens. He goes on for a few minutes and everyone in the room is just crying with laughter. The outtake is just hilarious and I think I will show this to my children when they ask where babies come from. He did a really good job of explaining it, and I think the French accent helped.