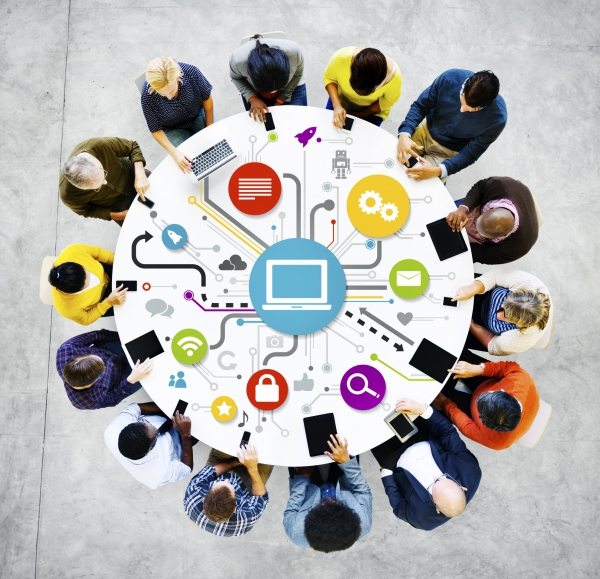 By its very definition, crowdfunding relies on a large group of people to fund a project. But when you’re starting a new project, how do you find your “crowd”? That’s where high-quality relationships with strong social media influencers becomes importa …

By its very definition, crowdfunding relies on a large group of people to fund a project. But when you’re starting a new project, how do you find your “crowd”?

Who Are Social Media Influencers?

Understanding the importance of connecting with influencers on social media is fairly simple – but how do you determine who your influencers are?

Consider using the following tactics as you compile your list of influencers:

Ultimately, good old fashioned research is most important when it comes to building a list of influencers. Take the time to analyze your competitors’ social media, search for articles and blogs relevant to your industry, run a Twitter search for industry keywords, and analyze your audience to see who is interested in your campaign.

Connecting With Your Influencers

Keep in mind that influencers are people and should be treated as such. The goal is to build meaningful connections – you aren’t plugging an algorithm into a machine.

When connecting with influencers, make sure you’re approaching those who would be genuinely interested in your project. If they’re interested in your campaign, rather than just potential perks, they’ll be much more likely to bring organic growth.

As you interact with potential influencers, remember that engagement goes both ways. Consider sharing their content – engaging with them this way often leads to network building. Once you have a relationship with your influencers, educate them about your campaign, ask them to engage with your target audience and share your campaign, and consider giving them exclusive offers and perks in exchange for their leverage.

Above all, make sure you appreciate your influencers. Publicly thank them for their help on your website, blog or social media platforms – not only is this the polite thing to do, but it also encourages them to work with you in the future.