Crowdfunding A New Phenomenon…Mirage Or Reality? 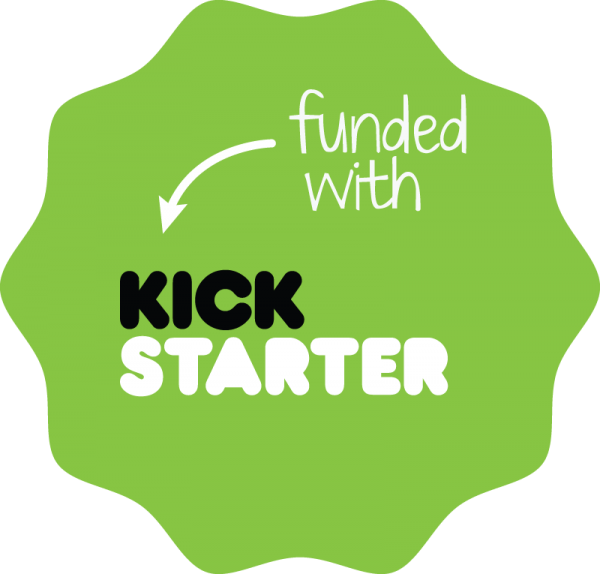 If you haven’t heard of the Pebble Watch or Ouya yet then you must not be paying attention. The crowdfunding craze is sweeping the world. People and companies alike are putting their projects and ideas on sites like Kickstarter and raising funds to ass …

If you haven’t heard of the Pebble Watch or Ouya yet then you must not be paying attention. The crowdfunding craze is sweeping the world. People and companies alike are putting their projects and ideas on sites like Kickstarter and raising funds to assist in getting their products to market.

At Enventys Partners, we have experience working with high tech products wanting to fund on Kickstarter and everyone wants to be the next Pebble Watch. Yes, the Pebble Watch did over $10 million in funding but from a brand perspective they did certain things wrong which we can learn from and we try and teach our clients.

Before any entrepreneur thinks of a cool name they should use Godaddy and make sure their name is available, this is a great way to weed out some names. When I heard of the Pebble Watch I put in pebblewatch.com and I got a EPA site talking about the pebble mine. I’m sure I was not the only person in the world that did this and think about how much more they could have funded and how many people they missed. Nevertheless, no one would have thought their website was getpebble.com.

Lesson learned! Make sure you start with the name in case you do scale to be the highest grossing project on Kickstarterof all time and in all of crowdfunding.

Many Kickstarter projects believe that just because they have a Facebook Page and buy Facebook ads they will buy likes and engagement which will lead to conversions. This is false and it’s going to take a lot more than just getting Fans to fund your project. It’s going to be a 24/7 blitzkrieg on all the major social media channels from Facebook, Twitter, Google Plus, Pinterest, LinkedIn and Youtube.

You’ll also have to hit the secondary outlets to build the buzz and focus on your audience to help fund the project. For the long term, if you do it right, you’ll have a solid social media following, that already believes in the product and brand, to engage with in the future. So, even if you don’t fund on Kickstarter you can build an eCommerce site or sell your product online to the audience you attracted from the project.

Think of Pebble Watch, they sold many of watches post Kickstarter for a higher price because of the buzz and foundation they built.

Kickstarter just recently started posting stats on their website and, as of today, they have over 68,000 projects that went live on the site. You’d think even 1% did over 1 million, right? Wrong! Only 8 projects have ever surpassed the million dollar milestone. The reality is only about 3% of the projects have even raised over $20,000. Those are the facts and harsh reality.

What you can’t put a number on is working on the project 24/7 and going on Kicktraq.com checking your analytics to see if you’re trending and going to fund. It’s a disease. Even I wake up in the middle of the night when tending to my nine month old girl and check my iPhone to see where my clients are. If you look at it, how many projects actually hit the mark they are trending towards?

In Conclusion, I’m a big fan of the crowdfunding concept and think it’s here to stay. These are some areas that need to be addressed before and during a Kickstarter campaign and we’re well versed at Enventys Partners to help you with your existing or new project when it’s ready to launch and have the data and results to prove it.