5 Tips for Securing Media Coverage During Your Crowdfunding Campaign 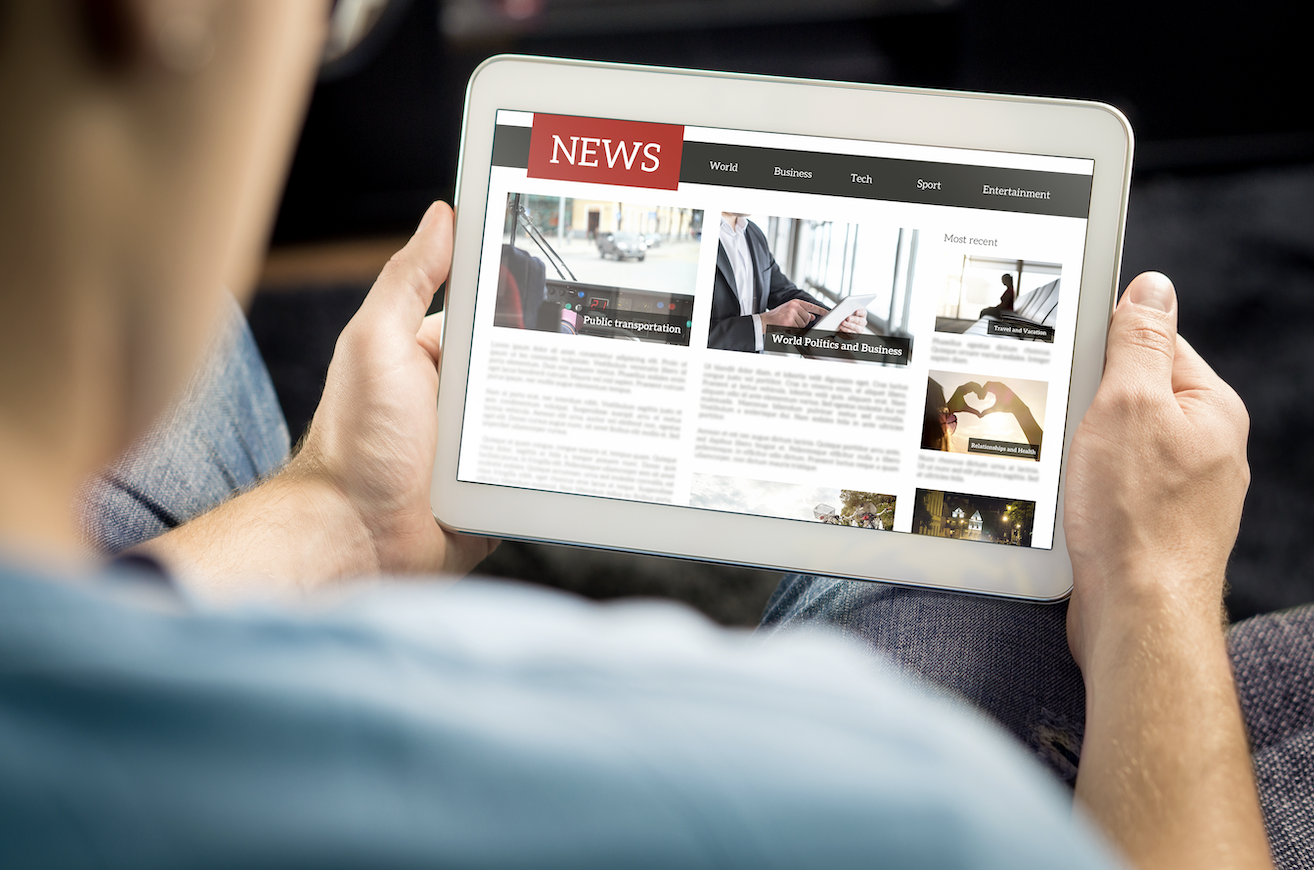 A strong public relations strategy is valuable when launching a crowdfunding campaign. As an expert in public relations for crowdfunding, we know the ‘do’s and dont’s’ to land coverage in top outlets and maintain relationships with journalists and outlets to help you earn press. Here are 5 of our tips to help craft your PR plan.

​​Everybody has a story, tell it well and journalists will listen

Newsrooms are shrinking and journalists are being asked to do more with less. It’s imperative that the story you offer about your product and campaign is crisp and succinct because journalists are often tasked with covering multiple topics daily. The more voices your story has, the better. But make them reputable.

Every crowdfunding campaign has quotes from the founder, CEO or inventor. You will increase the likelihood of earning press coverage if you can add something extra. Do you have client testimonials, data or studies that support the need for your product? Do you have an expert on your team who can speak to the value of your product? Use them. It takes more than a press release and the launch of a crowdfunding campaign to land media coverage.

In today’s media landscape, the launch of a crowdfunding campaign is not enough, by itself, to warrant coverage. Journalists are overwhelmed with tips and emails daily, from people who believe their product or idea is “the next big thing.” In order to stand out, you should think about what makes your product and journey as a startup newsworthy.

Flush out ideas about your product’s novelty, importance, and the timeliness of its launch. These are good starting points when thinking about crafting unique angles to earn media coverage.

It’s generally a good idea to avoid launching your campaign or pitching a journalist on a major holiday. Remember to account for delivery timelines when pitching journalists. Because customers won’t receive products right away, it can be harder to secure press in outlets unfamiliar with crowdfunding. Potential coverage may also be affected by current events. Any time a crowdfunding campaign can be tied into current events or trends, increases the chances for coverage.

2. Everyone enjoys a good sample, even journalists

If you’ve ever been to Costco, you’re familiar with how nice it is to have the option to try samples during your visit. Journalists are no different. Especially when it comes to crowdfunding campaigns. Providing a sample to a journalist, even if it’s a prototype, significantly increases the likelihood of securing media coverage. If you do have samples but it’s not a final version of the product, it’s okay to let the journalist know how the media sample you’re sending them will be different from the finished product.

If given the choice, journalists would prefer to cover a product they can hold in their hands. It’s more authentic for them to try something, instead of providing coverage based on what someone tells them. Unfortunately, journalists have been burned far too often by covering a crowdfunding campaign that promised a cool, innovative product that never came to fruition. From a journalist’s perspective, having samples adds legitimacy and credibility to your crowdfunding campaign and your brand.

Media begets media. Press hits during a crowdfunding campaign usually comes in waves. Once one media outlet provides coverage, others will start to take notice. This leads to the domino effect where they are more inclined to provide coverage. It’s important to be specific and intentional in the journalists you’re reaching out to. Sometimes pitching multiple journalists at the same outlet can be a turn off. The idea of exclusivity and being personal in your correspondence is more inviting to a journalist. You’re less likely to land media coverage when sending mass emails to journalists about your crowdfunding campaign.

You will encounter various types of PR opportunities during your crowdfunding campaign. It’s important to know the differences of each to help guide your expectations. Paid media is content you (obviously) pay for. Think advertorials and sponsored guest posts. With sponsored guest posts, you have the freedom to craft the story you pay for. Other outlets may save you the trouble of writing an article yourself, and craft one for you based on the product photos, lifestyle images, GIFs and information you provide.

​​Any publicity or media that can be generated by customers, social media, journalists or bloggers will be helpful in building a brand during your crowdfunding campaign.

Incorporating influencer marketing into your crowdfunding efforts should be calculated into your budget. The more followers an influencer has, the more expensive it will be to have them mention or post about your product. If you’re serious about gaining traction with influencers during your campaign, you should be prepared to dedicate 10% of your marketing budget to paid influencer partnerships. Paid influencer partnerships can range from as little as $200 per post to $7,000, or more, per post. Have clear expectations with what you’re paying for. Is this a story post, an in-feed post or a dedicated blog? When will it be delivered? All of these things are negotiated when engaging with influencers.