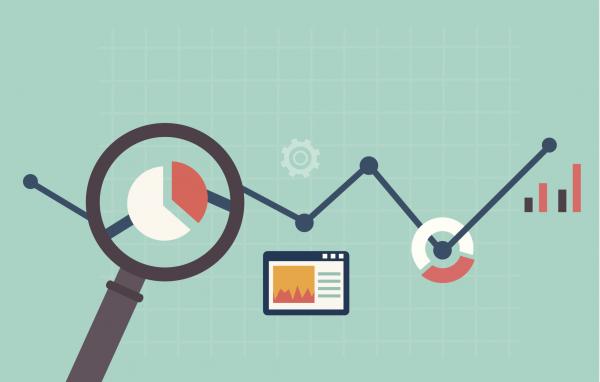 As you’re planning for a crowdfunding campaign, it’s important to know what to expect. A big part of setting expectations for yourself and your team is knowing what crowdfunding success metrics are important and how they should be defined. If you have …

Each crowdfunding campaign has three phases: prelaunch, a live campaign, and post-campaign. Dividing success metrics into these three phases as well makes it easier to know when and where to focus your energy in order to have a highly-successful crowdfunding project.

The prelaunch phase of your project should be focused on getting everything ready to go live. However, note that this involves much more than just getting your campaign page ready.

One of the most important parts of prelaunch is collecting valuable leads. Having a set of email addresses prior to launch gives you a pool of people who are likely to back your project on the first day, giving it an initial boost. The number of email leads you need varies according to your project, but can be calculated using the formula (funding goal x 30%) / (conversion rate x price of product). As long as your conversion rate is accurate, you should reach 30% of your goal with an email list of that size

One way to boost your crowdfunding campaign’s performance from the beginning is to have funding lined up from friends and family. We like to see our clients have as much of their funding goal as possible met by their personal contacts. Having this ready to go as soon as you launch your project is a great way to ensure you have enough momentum early on.

The pre-launch time period should also be used to garner press hits in time for launch. We find that media outlets are typically hesitant to cover Kickstarter or Indiegogo projects before they launch, which is okay – after all, coverage is more important when you actually have a campaign page to drive traffic to. However, if you can get at least one goodembargoed press hit ready to go for launch day, you’re in good shape.

As I’ve already mentioned, percentage funded at the beginning is important. Some crowdfunders say you need 25-30% of your funding at the end of the first 48 hours for your project to be a success. In my experience, there is no “magic number.” I’ve seen projects hit 30% quickly and then stall out, and I’ve seen successful projects that start out slowly. With that being said, hitting that 25-30% goal quickly never hurts, and getting more than that is even better.

Once your campaign is over, you’ll likely shift to InDemand on Indiegogo or some other method of accepting pre-orders. However, your success metrics and key performance indicators will stay about the same as during the campaign, even if your numbers shift. You should still pay attention to total sales, conversion rates of both site visits and ads, and cost per click and cost per acquisition for ads.

Knowing what metrics to measure is clearly important for a successful crowdfunding campaign, but it’s also important to note that there are no ideal numbers that fit all campaigns. Crowdfunding can be highly unpredictable, so just because you aren’t reaching the numbers we’ve laid out here, doesn’t mean your project is doomed to be a failure. Finding ways to keep conversion rates up and costs down is most important, and what we focus on with all our clients.