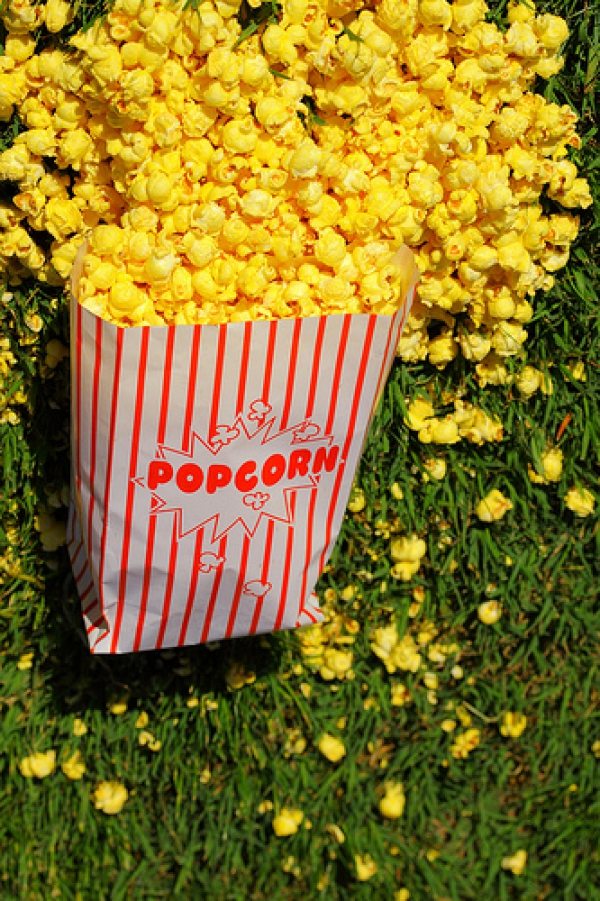 I don’t even have to mention the fact that a crowdfunding campaign without a video only has a 30% chance of success, so it’s safe to say that the video is, hands down, one of the most important pieces of putting together a campaign. Not only are videos …

I don’t even have to mention the fact that a crowdfunding campaign without a video only has a 30% chance of success, so it’s safe to say that the video is, hands down, one of the most important pieces of putting together a campaign. Not only are videos the first thing that meets the eye when brought to a campaign page, but they’re also your chance to give the world your elevator pitch. Within the first few seconds, it’s up to the video creator to pull the viewer in the right direction; whether or not they want to continue watching the video, whether or not they like the idea, whether or not they want to support you….you get it. Here at Enventys Partners, we’ve developed a formula for creating a crowdfunding video that will set your project up for success, while on a budget. You don’t need money or expensive recording equipment; all you need is yourself and your product.

Before we get started, if you don’t follow this first rule, your viewers are not likely to make it through your entire video – be sure to keep your video under three minutes at the very most. Personally, I like to see a video no more than two minutes, but you should be fine squeezing another minute in if you need it to convey the three messages below. It’s those first few seconds that will either hook the viewer or make them lose interest, so make them count!

Right off the bat, you have to show people the product, in action. After all, your idea is the reason each viewer has visited your campaign page in the first place; they’re interested. If your product is a flashing dinglehopper, you better be showing that dinglehopper flash, or what’s the point of showing the product if those interested can’t even see what it does? If you’re campaigning to record a new album, play a sample of your music in the background of your video and show footage of you writing songs or recording in the studio. Keep it relevant, but relay what the product actually does. You don’t want people to think you’re raising funds to film a movie, if what you’re really doing is raising funds just to write the script. Aside from showing off your product, visually or audibly, tell the viewer what makes it awesome, and why they should (or need to) have it. This part is often the most crucial selling point, so be sure to research any similar crowdfunding projects or products that have already made it to market. You’d hate to call it the cheapest gizmo of it’s kind and then log in to Kickstarter one day just to see an angry comment wall of those who found the same thing at a cheaper price. So what if it’s not cheaper? Tell your audience what makes it better, what they’re really paying for, and why it will benefit them. If you make a compelling story, you can hook your audience from the start.

Once you’ve shown off your product, dive into the steps you and your team took to get to where you are today. First things first, tell them where you came up with the idea or your “ah-ha moment.” There must have been a point in time that inspired you to create this new product, a moment when you experienced a problem or a time when you believed you had an idea that could fill a common need. Here’s your chance to make an emotional connection with your target audience. Be yourself and show them the real you; be genuine. Cover how the idea came to fruition, and you’re now ready to explain the journey you took right up to this very moment. This is the fun part – you get to show photos of sketches, prototypes and all the fun you had bringing this idea to life and making it the best it can be. You want to show your audience progress, and a prototype that will look and feel as close to the final model as possible. Don’t forget to be creative, but do we even have to mention that?

Based on our years of experience assisting crowdfunding campaigns from the ground up, we’ve noticed a trend; those who ask their backers, straightforward, for help (and why they need it) are much more likely to receive it. For those who are able to help by pledging money to the campaign, be sure to let them know about all of the interesting and fun rewards they’re able to back on your page, and how to do so. Whether it’s sharing a Facebook post or Tweet, telling friends and family about the new project or any other form of spreading the word, pledging money isn’t the only way supporters can help your product see the light. The power of word of mouth is incredible, not to mention the most trustworthy form of marketing. So tell your audience just that and, while you’re at it, make it simple for them. Mention there are links below the video which allow them to easily share the page with their networks. You can even hyperlink the text at the top of the page to your Facebook page or to a link that creates a pre-populated tweet like ClickToTweet. The easier it is for a supporter to share your idea, the more likely they are to do so.

Because your crowdfunding video is the focal point of your campaign, it’s important to not only to keep it short and sweet, but determine which information about your product is compelling enough to get someone watching that video to back your project. If you really set forth the time to plan out your video, and follow the three steps above, you’re looking at a piece of work that will keep your audience’s attention while influencing them to help you bring your idea to life. And they even get something in return for their help!