3 Reasons You Should Hire a Crowdfunding Agency 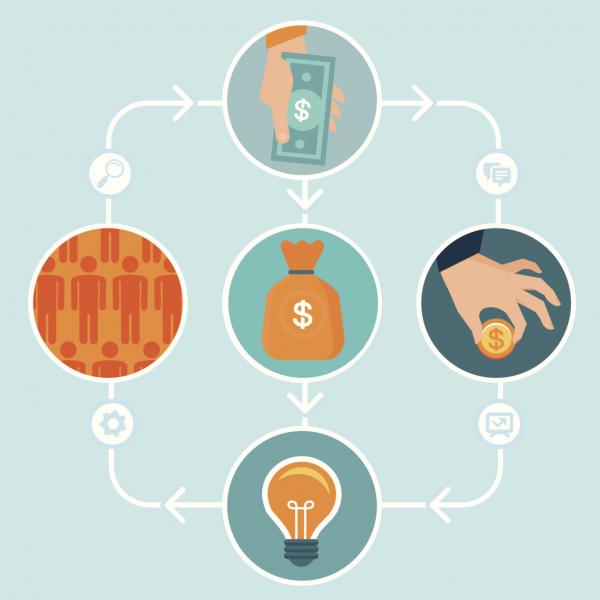 Those who are unfamiliar with the crowdfunding world and decide to start their own campaign may not realize how much hard work it requires. Every so often a story breaks about how something like potato salad had a successful crowdfunding campaign, and …

Those who are unfamiliar with the crowdfunding world and decide to start their own campaign may not realize how much hard work it requires. Every so often a story breaks about how something like potato salad had a successful crowdfunding campaign, and headlines like these can give people a false sense of the workload that goes into a successful project.You can’t crowdfund a project as a side gig and expect it to yield the best results; it needs to be a full-time job. To raise the odds of having a successful campaign, every crowdfunder who has the means should consider hiring an agency that specializes in crowdfunding and has a team that knows the tricks of the trade to help you achieve success.

For one thing, working with an agency can help you build the backbone of your campaign by providing you with unbiased advice. For example, if you’re struggling with setting an appropriate funding goal, an agency can offer advice. Everyone wants to raise seven-figures, but we like to set goals lower because lower goals are easier to attain, and campaigns that have already reached their goal tend to have more credibility in the eye of the consumer – often leading to more backers.

Another time bias may hurt the campaign is when crafting the campaign page itself. Project creators understand their business implicitly and often struggle to craft copy for the campaign page using simple, concise wording. This can lead to a confusing, convoluted campaign that backers may have trouble understanding. As an outside party, a crowdfunding agency can write a campaign page that is simple yet informative and engaging for backers.

Two of the key elements of a successful crowdfunding campaign are public relations and the press hits you generate from public relations. If you have limited PR experience or don’t have connections at large media outlets around the country, hiring an agency to help is likely the best route for you to take in order to gain publicity. An agency will take the reins in writing all of your press releases and distributing them to journalists at outlets around the country. Many failed crowdfunding campaigns feature a great product, but unfortunately, just having a good product is often not enough without adequate press coverage to get the project noticed by backers.

Crowdfunding a project is essentially a method of starting your own business, and thus requires virtually every minute of your day. If you don’t have the time to devote to crowdfunding, hire an agency to take over. For example, an agency may be better equipped to manage your social media accounts. Social media is one of the easiest ways to reach out to potential backers during the pre-launch and launch phases of your campaign to build excitement about your project, but a lot of time needs to be devoted to social media because the general public is likely unfamiliar with your project. Similarly, an agency can create Facebook ads that will generate traffic to your page quickly and more efficiently than simply relying on organic likes – saving you even more time.

At the end of the day, an agency should relieve some of the weight on your shoulders that comes along with a crowdfunding campaign, as their team will be there to make your life easier and your campaign run seamlessly.